BEAUTIFUL one day, perfect the next. The slogan may have been conceived to attract tourists to Queensland, but it is now also an appropriate description of the fine market conditions enjoyed by the states coal industry, which revolves around the rich coking coal deposits of the central Bowen Basin region. 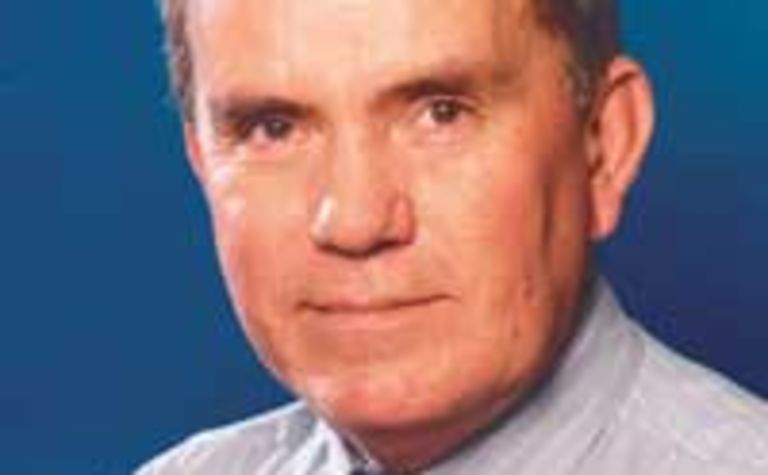 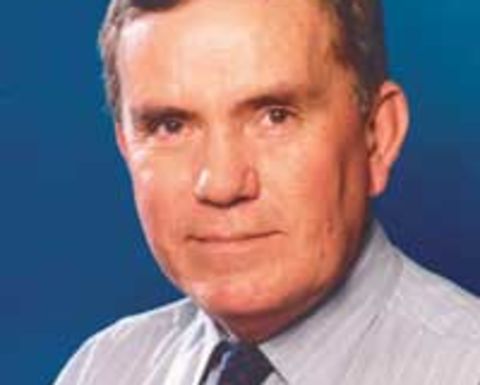 The sun is shining brightly on coal producers in the Bowen Basin at present due to a number of factors that have come together to create a favourable operating environment. And the forecast from market commentators and industry stakeholders alike is for clear skies ahead, at least until 2007.

Without a doubt, the biggest influence has been Asia. Rampant demand for coking coal, a key ingredient in steel making, from a rapidly industrialising China, Japan and other nations has led to a worldwide supply imbalance of rare proportions, which in turn has sent spot and contract prices skyrocketing. Compounding this, China has curtailed its own coke exports, instead choosing to divert extra tonnages for domestic use.

Widely regarded as the world’s premier source of quality hard coking coal, the Bowen Basin’s proximity to the Asian market puts it in the box seat to capitalise on these events and move to redress the supply imbalance. “We have excellent resources, we have a stable regulatory regime and we have relative proximity to the major steel making markets of interest to us,” Rio Tinto Coal Australia managing director Dr Grant Thorne told Australia’s Mining Monthly. “The tremendous demand for coking coal today is in the steel mills of the Asian region, and Australia is very well placed in that regard.”

Proof that major players in the Bowen Basin, such as RTCA, are making hay while the sun shines can be seen in recent export figures and developments in price negotiations. Last year Queensland coal exports, of which the region’s mines accounted for nearly all, increased by nearly 10 million tonnes (7.45%) on 2002 to a record 135Mt. Exports of coking coal rose by 6Mt to 90Mt, while exports of thermal coal were up by 3Mt to 44Mt. All indicators suggest the upward trend has continued this year.

According to industry research group AME Mineral Economics, Bowen Basin producers are selling coking coal into the spot market at more than double the price of 2004 contract agreements, and contract prices have leapt 20-40%. As prices are usually negotiated in US dollars, they have also seen margins improve as exchange rates have moved favourably over the past year.

Swiss group Xstrata, which inherited several Bowen Basin mines in last year’s takeover of MIM, stamped itself as one of the big winners in the price negotiation stakes in April when it settled 2004-05 prices for the supply of hard coking coal into Asia and Europe at an increase of up to 200% on the previous year’s prices of around US$45 per tonne.

“Xstrata noted it had achieved prices of up to US$135/t,” said Energy Economics analyst Clyde Henderson. “That was of no great surprise, but the company also stated that it will achieve an average price of US$80/t for deliveries over the 2004-05 contract year ending March 2005, even including carryover tonnage being delivered at last year’s prices.”

With this in mind, Henderson suggested another prominent Bowen Basin producer, the BHP Billiton-Mitsubishi Alliance (BMA), may have erred too far on the side of caution in its price negotiations late last year. BMA settled on a price of US$58/t for Goonyella brand hard coking coal with customers in Japan and other markets, a meagre increase by comparison of just 26%.

“Of course, the BHP Billiton prices into Japan for 2004 were settled last December, and no one could have foreseen the rash of supply side accidents that have since followed, including the long-term outage of the Moranbah North longwall mine in Queensland, the Dalrymple Bay Coal Terminal accident and the ice avalanches that affected Canadian export railings,” Henderson said.

“But it is fair to say that Xstrata’s more aggressive negotiating stance has achieved substantially higher prices even in markets such as Brazil, where both companies settled at around the same time.”

BMA’s conservative approach could be interpreted as the company not wanting to stimulate the construction of too many new hard coking coal mines and undermine future pricing, but the high prices have already sparked a rush to bring additional capacity on line, particularly in the Bowen Basin. Despite the supply/demand equation still being very lopsided, this has led to conjecture as to whether the region, and the hard coking coal market in general, is actually in danger of being flooded with new capacity.

Henderson believed it was a possibility. He pointed to the raft of slated developments, naming RTCA’s Hail Creek mine, which is ramping up to 8Mtpa, and BMA’s 5Mtpa expansion across its operations as among the more significant. “Between the two of those you’ve got more than 10Mt,” Henderson said. “If you look at the hard coking coal market as a whole, in terms of international trade, it’s only about 120Mt a year. So it’s a pretty big jump and there’s lots of little odds and ends on top of that. You’ve got just about every other man and his dog...

Company pleased but not surprised with ATO backflip on R&D rebate for Browns Range pilot. 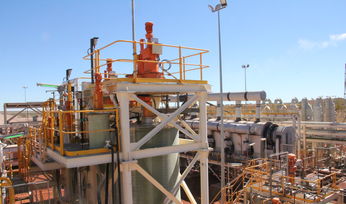 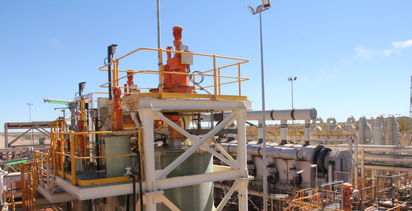 Clear skies ahead for Metro