THE market reacted positively to Excel Coal's announcement yesterday it will pay A$26 million, plus issue eight million new shares, for the 25% minority interest in HunterCoal. 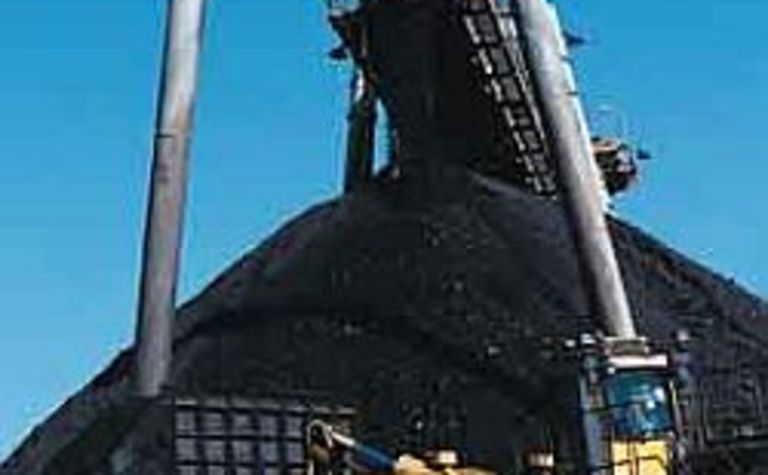 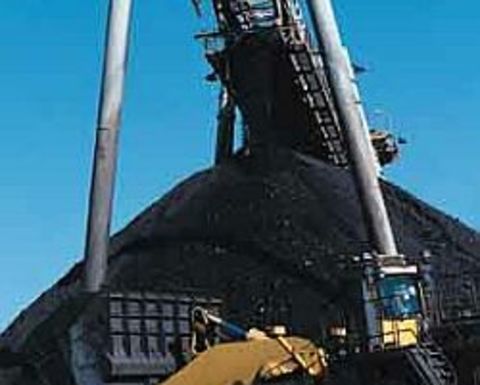 HunterCoal owns 100% of the ordinary shares in Wambo Coal which owns and operates the three million tonnes per annum Wambo coal mine near Warkworth in the New South Wales Hunter Valley.

Wambo has plans in place to increase production in stages to up to 8Mtpa over the next five years. Excel recently received development consent for the Wambo Rail Project from the NSW Government with construction planned to begin in the second half of calendar 2004.

Sumitomo Coal Mining of Japan owns “B” shares in Wambo that entitle Sumitomo to 25% of Wambo’s net profit after tax. The acquisition by Excel will therefore increase Excel’s beneficial interest in Wambo’s profit from 56.3% to 75%.

Excel said the acquisition consolidated its ownership of a core asset and provides additional value for shareholders. After allowing for financing and other costs of the transaction, the acquisition is expected to increase Excel’s current year earnings per share by approximately 10%.

Subject to various approvals, Excel expected to conclude the acquisition by the end of September. 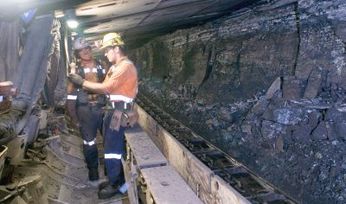 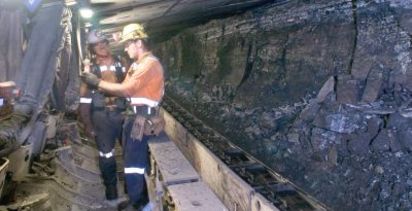