Centennial profits at home and abroad

AN increasingly outward focus by Centennial Coal has paid off with export production and sales growing 38% to bag the New South Wales coal miner a record profit of A$52.4 million for the financial year. 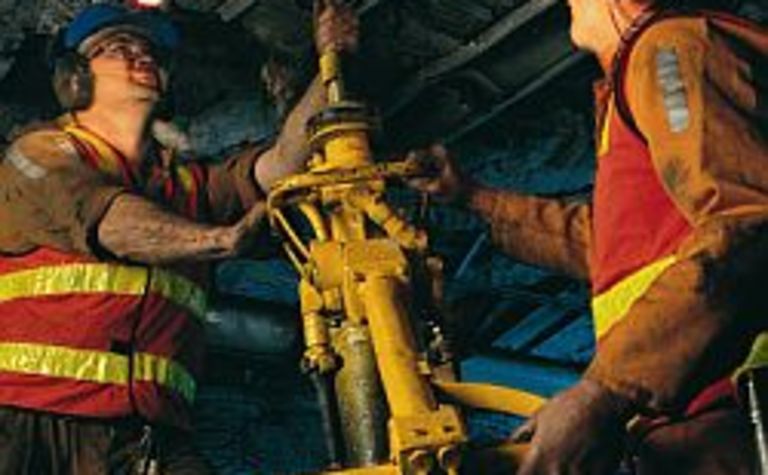 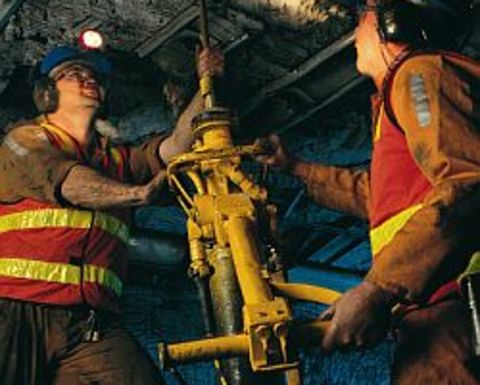 Whilst taking advantage of strong export demand and prices, Centennial was able to maintain domestic contracts, supplying about 40% of the State’s energy coal requirements.

“Our profit after tax is up 30% on last year and it is important to note that this increase was achieved despite operational difficulties at some of our operations, illustrating the benefit of our diversified portfolio of mines,” said Centennial Coal managing director Bob Cameron.

Strong performances from Springvale, Clarence, Myuna, Charbon and Ivanhoe were offset by Mandalong moving from production to development activities, the sale of the company’s 45% stake in Queensland’s Cook Colliery for $8.5 million and the problems incurred at Angus Place.

The Angus Place planned relocation of longwall operations to the longer blocks in the new southern area of the mine was slower than anticipated. The initial failure of electronic components associated with the control systems for the upgraded underground and surface coal clearance systems overall resulted in the loss of 800,000 tonnes of production.

Management is now confident Angus Place will achieve production levels required to meet the additional 300,000 tonne contract with Delta Electricity that commenced July this year. A recent weekly production record of 79,027 tonnes for the week ending August 13 suggested the mine is back on track.

Springvale enjoyed another successful year with development performance meeting budgetary expectations in preparation for the move to wider blocks in the December quarter and longer blocks in the 2006 March quarter.

Newstan produced a record 3.45 million tonnes for the year with productivity up 12% on the prior corresponding period. Centennial said this was achieved despite the current block, LW21, the last in this area, being characterised by faulting resulting in lower production rates.

In late October 2004, the opportunity will be taken to upgrade the hydraulic system on the longwall supports, during the longwall changeover to the new southwest area.

During the period, the group spent approximately $161 million on capital equipment and mine development including re-equipping the ex-Powercoal mines; upgrading Angus Place’s conveyor system; preparing for the planned widening of the Springvale longwall in the 2005 financial year; and developing Anvil Hill and Mandalong.

At Mandalong the first longwall block is now formed, despite some poorer than expected conditions, and the mine is on track to begin longwalling in January 2005. During the year progress was made on the 2km outbye conveyor system upgrade and new trunk and longwall belt systems which is at 65% completion; the underground drift and bin system is 75% complete and the personnel and materials drift excavation is complete.

Surface facilities are well progressed and the Delta tunnel contract has begun.

The first of two ABM25 development miners are now operating successfully underground with a second taken underground in August. The longwall mining equipment has been manufactured and is currently being transported by sea to Australia from England. Longwall compatibility testing will be held on site in late September.

With Madalong expected to become Centennial’s largest profit contributor by 2006, the Group’s outlook was positive. Centennial highlighted its growth was not limited to increases in domestic sales now it has broadened it horizons to overseas markets.

BOOSTING its order book at home and abroad, Industrea has announced new contract wins totalling $A3.9... 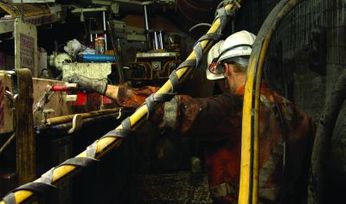 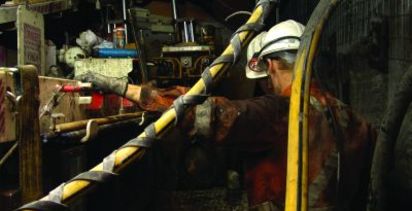 Productivity to take centre stage in 2014