DIVERSIFIED major BHP Billiton has recorded a massive 82.5% increase in profits to US$3.5 billion in the year ended June 30. The company is now reviewing how to return up to $2 billion of the windfall to shareholders.

Stronger commodity prices were the driver behind most of the EBIT gain (responsible for some US$3.14 billion of the result compared to a year ago), though the difference in exchange rates (particularly a weaker US dollar), cost it US$775 million. New operations increased EBIT by around US$55 million, while sold and ceased operations contributed US$75 million.

Energy Coal contributed EBIT of US$234 million, up from US$198 million (up 18.2%). The increase was attributed to improved export prices resulting from strong demand in the Atlantic and Pacific markets and increased sales volumes from Australian and Colombian operations.

Meantime the company spent US$454 million on exploration (up US$85 million), with US$340 million going to petroleum and the balance to hard rock exploration.

A multi-layered scan of Australia is coming. 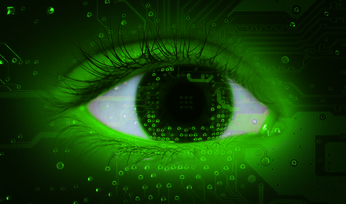 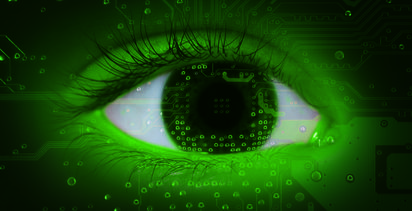 This is a call to disrupt exploration