Interpanel barriers as an alternative design

AS mining depths have increased for Western US longwall mines it has placed heavy demands on the historically successful two-entry yield pillar gateroad system. Alternative designs are likely to replace this system as mining depths move past 900m. Using interpanel barriers  barriers left between longwall panels  offers one solution to mining under deep cover with bump-prone geology. 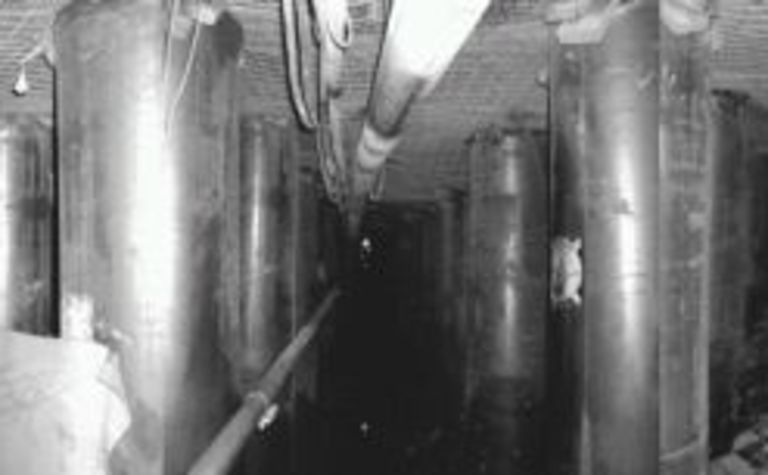 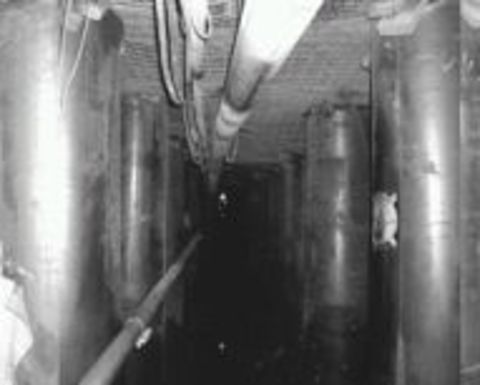 Typical ventilation return ahead of the
front-abutment zone with a two-entry yield pillar gateroad system.

This issue was the subject of a paper presented at the 23rd Ground Control conference in Morgantown in August. Leo Gilbride, principal of Agapito Associates described the benefits of interpanel barriers.

As Western US longwall mines reach greater depths the challenge of optimising ground control and productivity has increased. In the past, these mines with bump-prone conditions used side-by-side longwall mining combined with a yield pillar gateroad system.

However, recent attempts among the deepest Utah operators to mine side-by-side panels at depths exceeding 600m have been met with problems. These have included loss of production, loss of panels, injuries and one fatality.

Challenges include violent face bursting and excessive tailgate convergence outbye the face. Bumping is mainly caused by thick and competent overburden strata that tend to bridge and interlock, creating high abutment stresses; by numerous channels that cause high-stress concentrations; and by competent roof and floor sandstone and siltstone strata that confine and load the coal and resist breakage.

Over the years the two factors proved for controlling the risk of pillar bumping were the use of narrow yield pillars and minimising the width of the gateroad.

The three-entry yield-abutment pillar gateroad layout can provide adequate protection if the abutment pillar is properly sized. In Utah abutment pillars as wide as 120m or more will be necessary for pillar stability and abutment protection at depths of 900m or more. Disadvantages are a substantial increase in roadway driveage, requirements to support four-way intersections, and some risk of rib bumping.

The panel-barrier option becomes attractive when crosscuts become too long for economic development. This is only used by one operator in Utah at present. Good performance is reported with 152m wide barriers at depths of around 800m. Advantages include the ability to mine safely under extremely bump-prone conditions, the flexibility to seal individual panels after mining, and multiple entries for improved ventilation. Disadvantages include a doubling of gateroad development, increased mains and bleeder development and the sterilisation of large amounts of longwall reserves.

Gilbride said the objective of the panel-barrier design is to preserve near first panel stress conditions in every panel. It has been shown that abutment stress levels increase once the second panel is mined in a side-by-side sequence. Increases in the third and later panels are minor. This counters the notion that side-abutment stresses are relieved once the initial overburden arch collapses.

“The lack of relief from side-abutment stresses is likely related to the preservation of overhanging strata above the gob,” Gilbride said.

“Implications for mine design are that limiting the number of side-by-side panels is not likely to provide effective control of side-abutment stress levels, and stress conditions are unlikely to improve once supercritical widths are achieved.”

The panel-barrier system is a practical solution for a number of the deepest mines already facing the worst conditions in the west. 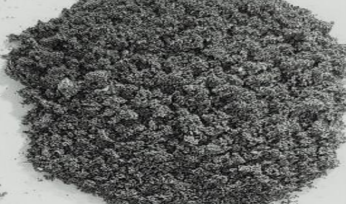 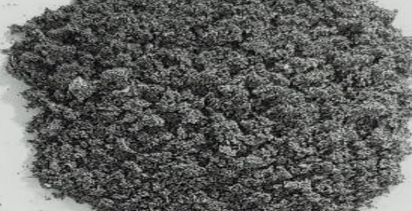 TNG to get cracking on EIS supplement

LOH to the max