NATIONAL Mining Association president Jack Gerard was the bearer of good news during the first day of the mining industries show of all shows  MinExpo - declaring U.S. coal consumption will set a record this year and is virtually certain to set a new record in 2005, ensuring a strong outlook for US coal mines and equipment suppliers. 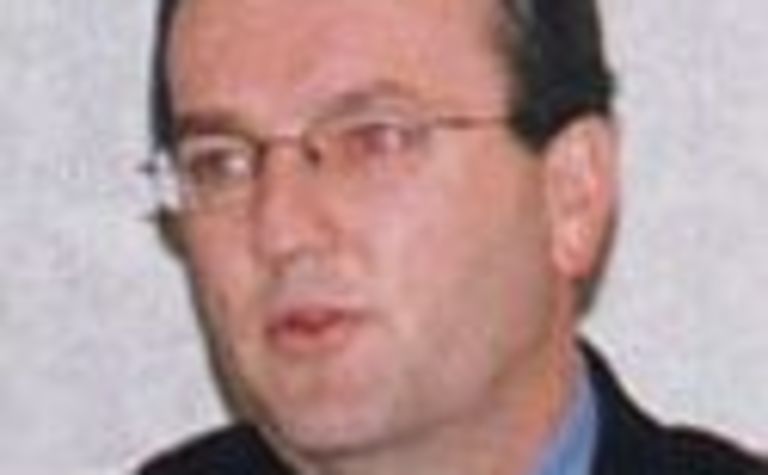 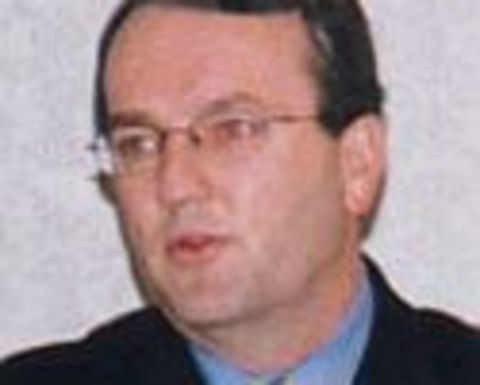 Consumption records come on the back of an estimated 1.125 billion tons consumed by coal-fired power plants, steel mills and other industrial users.

“An expected 2.5% increase in US electricity demand next year, together with low domestic stockpiles and a strong outlook for export sales will ensure a record year for U.S. coal mines,” Gerard said.

"Simply put, world-wide demand has struck what has been a relatively quiet market with nearly hurricane-force winds. As a result, the state of the industry, both here and abroad, looks very positive for 2005."

Equipment suppliers will be major beneficiaries of the sustained up-cycle in the mining industry forecast for 2005. "Their order books are full," said Gerard.

Demand for a variety of earth moving equipment and mining gear is virtually outstripping supply, as strong demand for coal and minerals spurs the utilization and expansion of mining capacity.

Employment prospects also look bright, particularly in the US mining industry. Gerard said a combination of factors, including high retirement rates and the urgent need for replacement workers skilled in the use of mining technology, is creating high-wage job opportunities throughout the mining regions of the US.

"Training a new generation of high-skilled miners and technicians is becoming a major challenge for our industry," he said.

Production problems seemed to have been overcome. 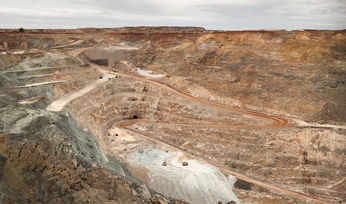 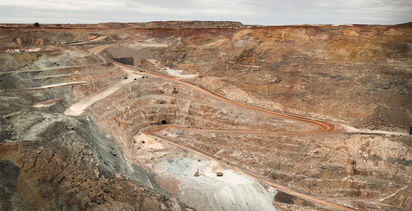