A BELT man at Consol Energys Shoemaker Mine in West Virginia, south of Wheeling, was killed on Saturday in a scoop accident.

The pipe came up through an opening in the vehicle's door and pushed Riley against the controls of the battery-operated vehicle.

Hoffman said the crew apparently did not see the pipe – reasoning it could have been covered by dust.

He said the scoop automatically shut off when the pipe struck the controls.

The accident is under investigation by Consol, state and federal officials and the United Mine Workers. 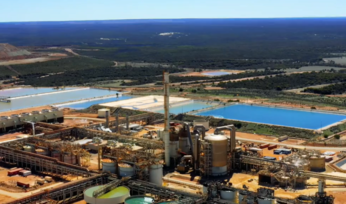 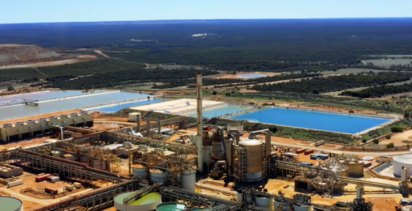