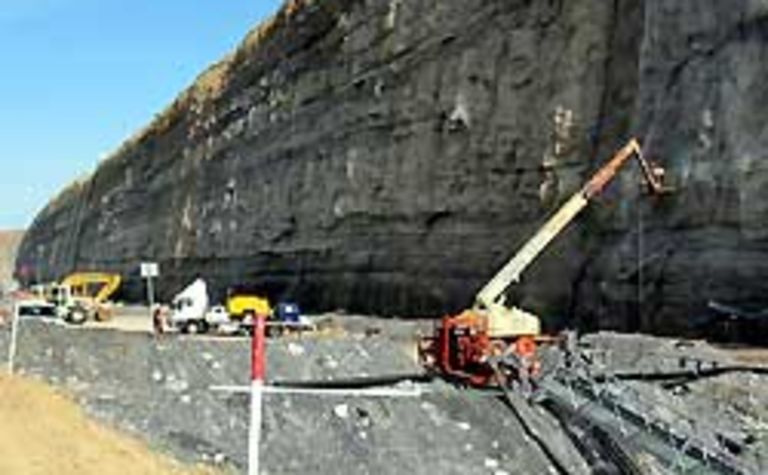 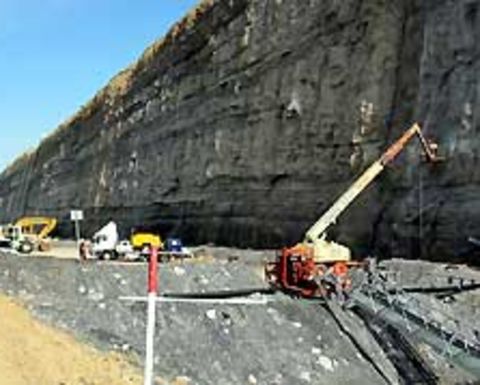 Mining at South Bulga, owned at the time by Cyprus subsidiary Oakbridge, started in March 1992. Since then the mine has produced a total run of mine output of 32.04 million tonnes (to September 2004).

During the last two weeks of production (bord and pillar) from October 1 to October 16, 2004 it is estimated the mine produced 6,587t.

Longwall mining started in October 1994 and finished in February 2003. Total ROM output from the longwall during this period was 27.51Mt. (All production figures supplied courtesy Coal Services).

The workforce was retrenched when longwall mining ended in February but some 30 employees were re-employed on a casual basis and continued running bord and pillar operations. Output from the mine has been replaced by the company’s newest operation, the Beltana highwall entry longwall mine.

Ex-general manager of the mine, John Pala who worked the mine from mid 1995 to 1998, said the mine had been an industry leader in the mid 1990s, achieving a milestone in productivity at the time.

In 1995, the mine set a new benchmark with a productivity of 23,000 tonnes per man per annum, more than double its nearest competitor.

According to Pala the secret to the results was a good group of people, excellent infrastructure and good mining conditions.

Trunk conveyors rated at 5,000 tonnes per hour set the standard for large conveyor installations at the time. In addition, the mine had only three conveyor belts before the stockpile.

Operations manager Greg Pawley said there were limited opportunities for the 30 remaining employees at Beltana, but most were expected to find work in the industry.

A storied mine's life has come to an end. 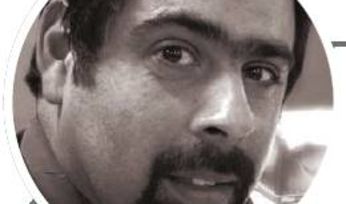 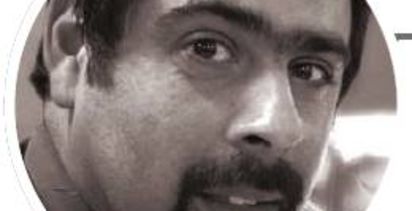