Underground mining to go ahead in Kentucky forest

COAL mining will be allowed under 1,200 acres of land in the Daniel Boone National Forest in southeastern Kentucky.

Mining would be conducted underground from access via private land and would cause no damage to the surface, Associated Press reported.

An environmental impact statement on the proposed mining operation found that effects would be minimal on the forest but environmentalists disagreed.

Perrin de Jong, spokesman for Kentucky Heartwood, a Lexington-based group that works to protect federal forests in the state said environmental problems would result from mining. He told AAP the geological changes could eliminate natural springs and wetlands that wildlife species depend on and could create unstable ground that could be a danger to people hiking in the forest.

"They're declaring the Daniel Boone National Forest open range for mining," de Jong said. "That's a disaster for the forest. The forest service needs to be buying up and protecting the coal, not giving it away."

Bledsoe Coal, one of the companies interested in the project, said the area had more than 2.8 million tons of recoverable coal. The Forest Service said coal mined from the property could be sold for $73.6 million, generating nearly $5.9 million in royalties for the federal government and $3.3 million in severance taxes for state and local governments. 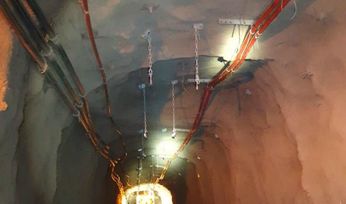 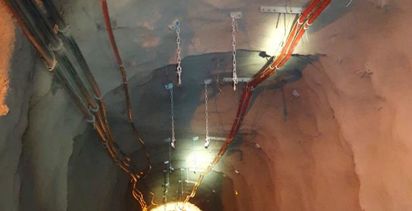