DELEGATES walked away with plenty of information to chew over following the conclusion of the Longwall 2004 conference, held earlier this week in the Hunter Valley, New South Wales. 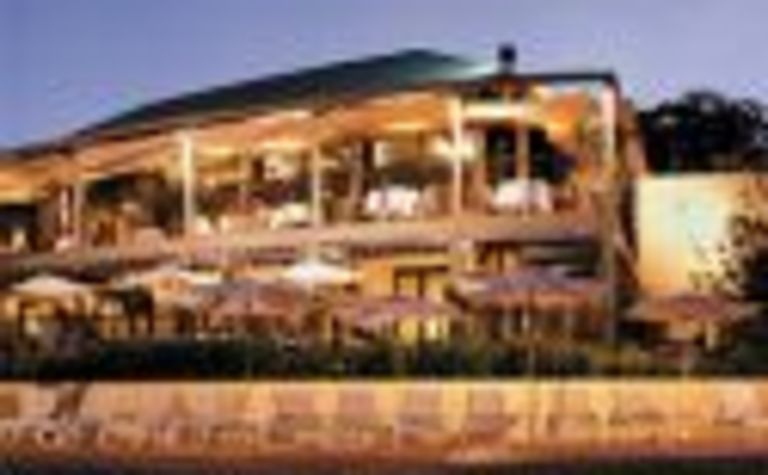 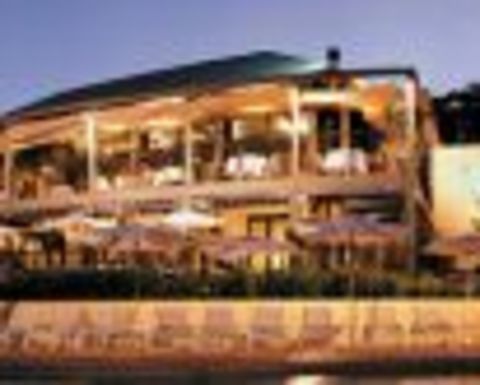 The conference boasted 130 attendees, with up to 80% operators, reflecting the practical nature of the presentations and high caliber of speakers.

Nick Wills’ presentation was also on the lighter side, where he managed to incorporate flying into the subject of longwalls.

Speaking on the research end, AGE Mining Services spoke about their pit and bit technology, CRC Mining’s Hal Gurgenci presented some ideas on maintenance and CSIRO’s Mick Kelly gave a rundown on the major milestones reached by the ACARP Landmark Automation project.

Detailed reports on a selection of the presentations will be published on International Longwall News and Australian Longwall Magazine in the coming months.