AUSTRALIAN law firm Clayton Utz has added another string to its mining bow with the appointment of Barry Irwin. 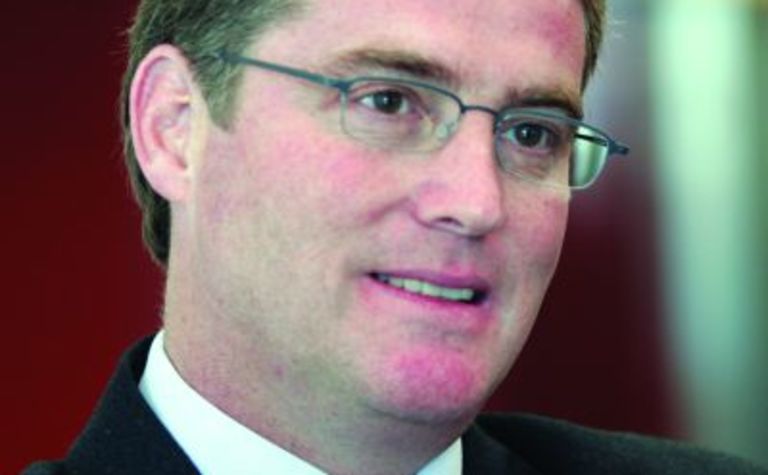 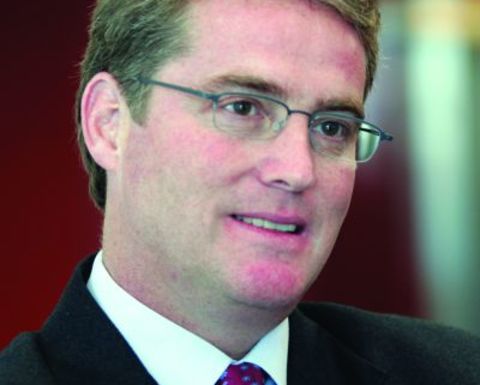 Irwin holds significant experience in the Asian mining market, including cross border transactions. He was previously the Singapore head of the International Corporate Group (Asia) for Watson, Farley and Williams.

In that role Irwin successfully built one of the largest and most widely recognised resources practices throughout Asia.

Irwin’s practice is predominantly focused in the resources sector specialising in mining, oil and gas, as well as power and energy and includes large cross border transactions in Indonesia, Malaysia, Thailand and Singapore. 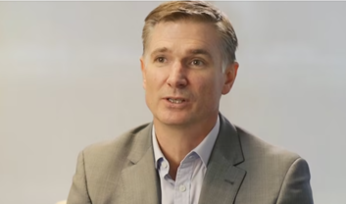 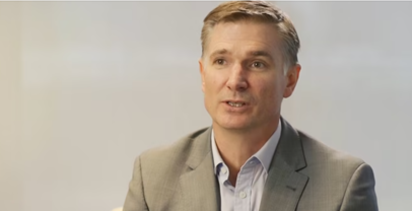