COAL junior Northern Energy has closed its $4 million initial public offering oversubscribed and listed on the Australian Stock Exchange today at a 35% premium.

The public offer included the issue of up 20 million shares in Northern Energy at 20c each, giving the company a market capitalisation of about $11 million.

Late last week the company completed the acquisition of its key projects with the issue of shares to Renison Consolidated Mines for the Ashford Coal project and Taroom Coal for the Elimatta project.

Northern Energy chief executive Keith Barker said the board was looking forward to developing an independent coal company at a time when global demand for the commodity was seeing a strong and sustained increase.

Northern Energy’s initial focus will be on an exploration program and feasibility study at the Ashford Coal project near Inverell in northern New South Wales.

Shares were trading at 27c at midday. 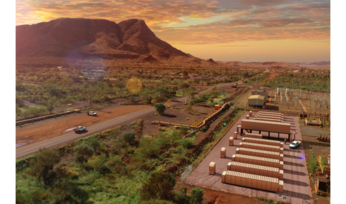 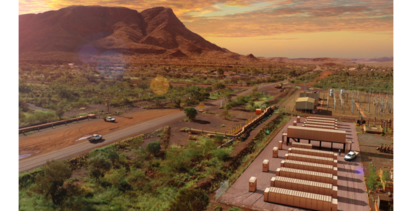