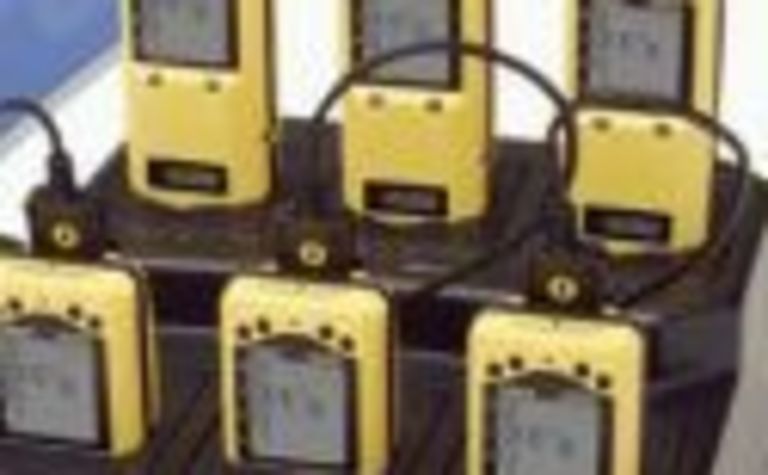 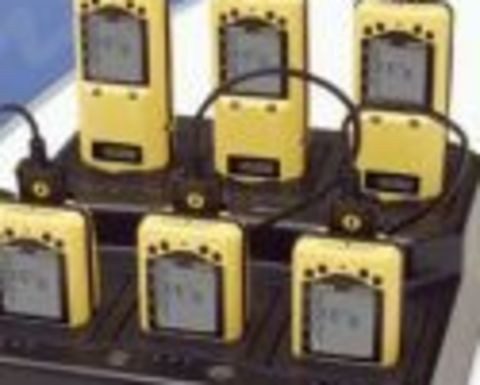 The station was originally introduced in two single-unit versions but now allows for users to simultaneously perform function tests or calibrations on up to six M40 monitors.

Industrial Scientific said a computer was not required to operate the stand-alone system, making the unit extremely portable and flexible. However, function test and calibration reports can be automatically downloaded or printed via a standard PC/printer interface. 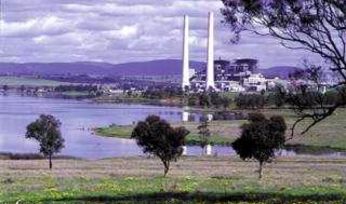 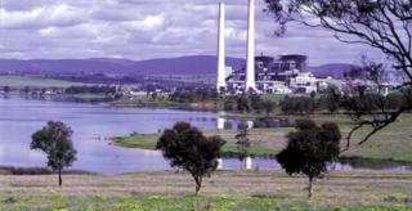