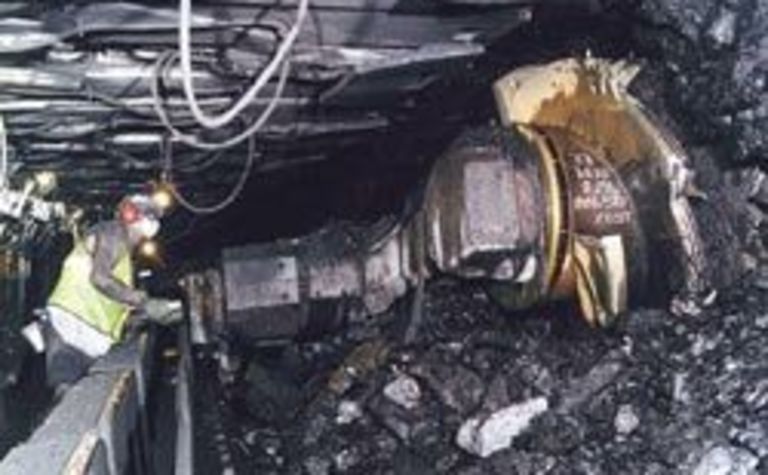 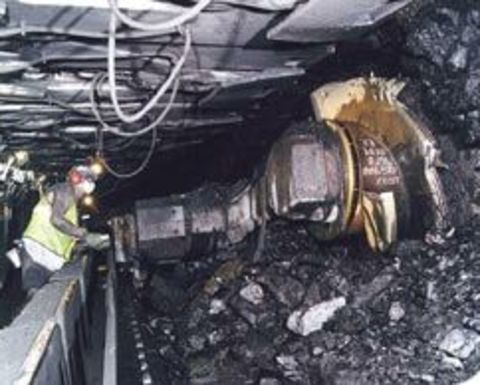 The company’s deep mines only managed 12 million tonnes output for the year, compared with 14.8Mt in 2003.

UK Coal’s chairman David Jones said 2004 had proven a difficult year for the company’s deep mines, and the results were disappointing.

Deep mines lost £37.8 million before exceptional items in 2004, a deterioration of £29.3 million compared with the previous year.

“Some of this is due to external factors, some due to internal issues that can and will be remedied. The causes of the shortfall comparing to last year can be explained and serve to demonstrate both the potential for improvement in the business and the

“Many of these are fundamental operating flaws, and while markets have been and

should continue to be buoyant, excellence for a coal company can only be

“UK Coal has well-equipped coal mines which reflect an aggressive level of investment, an experienced and knowledgeable workforce, and the ability to achieve excellence as an ongoing business.”

He said significant progress solving the problems had already been made with new agreements reached with two colliery’s workforces, structured daily maintenance, new mine cost models, and new techniques in ground control.

“This leaves adverse geology. Many problems encountered in the business can be

laid at this door,” Spindler said.