HENRY Walker Eltin (HWE) administrator, McGrath Nicol & Partners (MNP), has sold off its third asset since taking over the management of the troubled contractor in late January, selling Simon Engineering to Abigroup for an undisclosed sum.

"[The administrator] had a fairly good idea from the outset they would be able to sell it, and I definitely don't think they sold it for a bargain basement price," a spokesperson for administrator MNP said. "In fact, they did a deal with the unions early on that they would keep it going -- because it's one of the more successful divisions -- until they could sell it."

HWE acquired Simon Engineering in April 2000 for $6.7 million with the aim of expanding the group's capabilities and positioning it as a globally significant supplier to the mining industry. In its last financial report, however, HWE said below-par performances from a couple of Simon Engineering projects and "lack of critical mass" in the civil division had negatively affected the profit margin.

"The acquisition enhances our organisational strengths both in terms of people capability and representation in growth regions across Australia," he said.

"AAS has a growth plan, and this acquisition moves us along that path."

Elliott said AAS would immediately make contact with Simon Engineering clients and suppliers, and letter of offers would be issued to staff by today.

Since HWE went into administration on January 31, MNP has sold HWE's Indonesian assets to a group backed by PT Bumi Resources, the parent company of mine operator Kaltim Prima Coal, as well as its 50% stake in Australian Mining Services Ghana to joint venture partner Ausdrill.

A second meeting of creditors will be held by May 23.

The work on the EIS is being done in parallel with Mount Peake's FEED study. 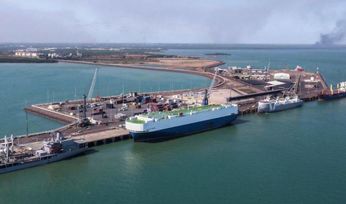 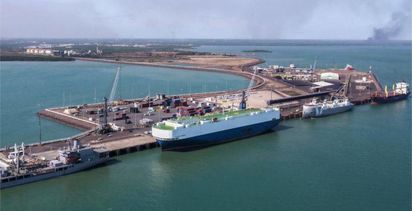