SPEED Minings American Eagle mine in West Virginia has delivered another excellent year with an output of 4.15 million clean tons for 2004.

With only 140 employees the mine produced 9Mt run of mine (ROM), earning the mine its ranking as fourth most productive US mine for 2004, according to a statistical review produced by Weir International Mining Consultants.

Operated by contractor Speed Mining, the mine is owned by PGH. Speed Mining president Pete Hendrick said he was very happy with the performance overall though an unexpected longwall move had to be undertaken to relocate around a previously unidentified well.

The mine undertook three longwall moves in 2004 and the first move of 2005 took just 8 ½ days. The final move for the year was taking place during May with no further moves due until 2006.

The mine’s next panel is over 18,000 feet long and will eventually be 1180ft wide. Mining will start at a face width of 700ft with additional shields introduced when mining has progressed 700ft, related to the lease line.

This super-panel will require a main drive and two tripper drives. These are dual 500HP drives with 480 volt motors and include VFD controls.

The mine has bought various new equipment during the year, including DBT's new 30M3-L continuous miner and a DBT chain conveyor for the raw coal stock pile. Future plans include adding a coarse coal vessel to the preparation plant which will add capacity as well as improve coal quality.

During 2004 additional Southern reserves were acquired, extending life of mine reserves to 2018.

The mine uses two DBT continuous miners in three-entry development, and is averaging 250ft per shift in tough conditions. “Our development is always great,” Hendrick said, “the #1 reason for our high productivity.”

Challenges for 2005 include available labor – the same situation facing all US mines.

“Half of our hourly employees have never worked anywhere but Speed. We will continue to train and develop our work force,” Hendrick said.

The 86% NPV value comes on the back of HPA process technical improvements. 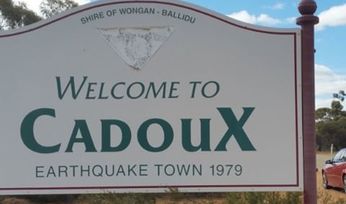 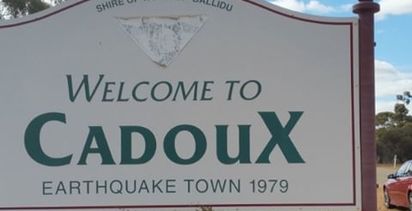