ISA recognises Rockwell CEO with its most prestigious award

THE Instrumentation, Systems, and Automation Society (ISA) has announced it will honour Keith Nosbusch, chief executive and chairman of US-based Rockwell Automation, with its most prestigious award when it names him an Honorary Member at its awards gala, to be held in conjunction with the ISA Expo 2005 in Chicago in October. 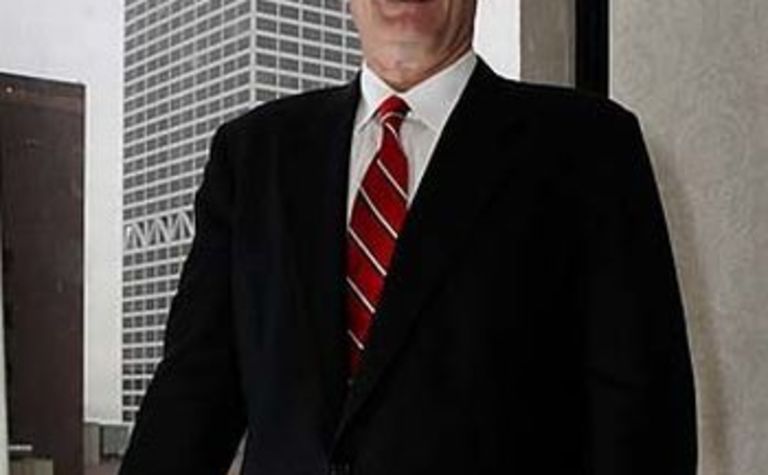 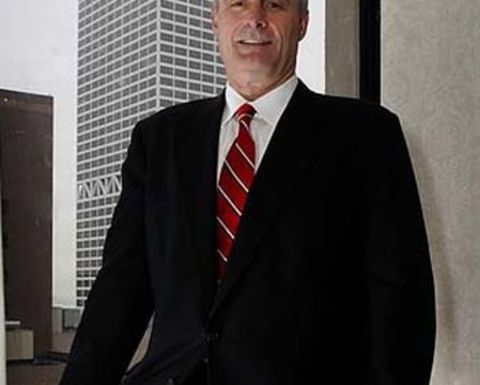 The Honorary Membership will recognise Nosbusch’s distinguished leadership in the advancement of the arts and sciences of instrumentation, systems and automation.

Nosbusch has served as president of Rockwell Automation Control Systems and senior vice president of its Control and Information Group, where he launched one of Rockwell’s flagship products, ControlLogix, an integrated control and information platform.

Nosbusch joined Allen-Bradley as an application engineer in 1974, and has steadily risen through Rockwell’s ranks, working in global market and business development, engineering and general management throughout the company. Nosbusch has a bachelor's degree in electrical and computer engineering and a master's degree in business administration.

Nosbusch has scheduled commitments in Asia that preclude him being able to accept the award personally at the 2005 ISA Honors & Awards event. Steve Eisenbrown, Rockwell’s senior vice president of Automation, Controls and Information, will accept the award on his behalf. 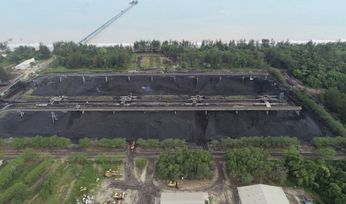 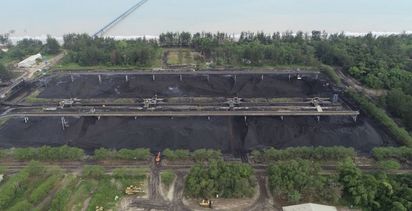