CLECO Corporation, a Louisiana-based utility, has announced this week it will construct a new 600MW clean coal power generation plant at a cost of $US1 billion, making it Louisianas first new power plant in more than 20 years.

The proposed facility, to be built near Cleco’s existing Rodemacher Station in the north Louisiana town of Boyce, is expected to be completed in 2009 and will employ a staff of about 80.

The company said using coal-generated power could save its customers more than $US4 billion over the next three decades over what they would normally pay for natural gas power.

Cleco president Michael Madison said a benefit of using what he referred to as state-of-the-art clean coal technology was that the materials needed could be easily found in Louisiana. “It can use Powder River Basin coal, lignite from the state of Louisiana, and we’re also looking at a new source, petroleum coke, which is a waste byproduct of crude oil refinement,” he said.

The clean coal technology, Madison said, was also vital. “We believe this should be one of the cleanest plants in the nation,” he said.

Cleco hopes to have all approvals and air and water permits by the first quarter of next year; a 42-month phase of construction is planned pending those approvals.

Separator upgrade estimated to be worth an additional $4.3 million annualised. 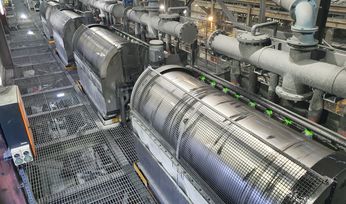 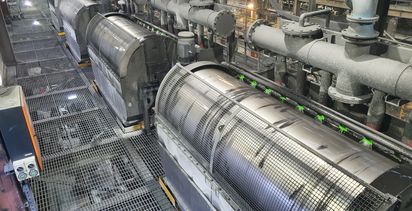