DESPITE two major derailments during the quarter, Burlington Northern Santa Fe (BNSF) reported a 47% increase in earnings for its second quarter, while its freight revenue jumped 15% percent to $US3.04 billion, a record for the second largest US railroad.

Earnings rose to $US366 million, compared to $US249 million for the same period last year. Also up was BNSF’s operating revenue, which increased 17% to $US3.14 billion.

Additionally, coal revenue rose 7% over the quarter to $US591 million – despite rail disruptions that slowed maintenance and operational efforts in the Powder River Basin.

Primarily due to an increase in gross-ton miles and higher fuel prices, the company reported a 12% increase in operating expenses. However, BNSF’s operating income increased $US202 million, or 40% over the same quarter in 2004, to $US710 million.

The Fort Worth, Texas-based company and its subsidiaries operate one of the largest rail networks in North America, with some 32,000 route miles covering 28 states and two provinces of Canada. BNSF is responsible for hauling about 10% of the energy generated in the US. 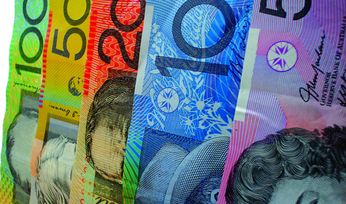 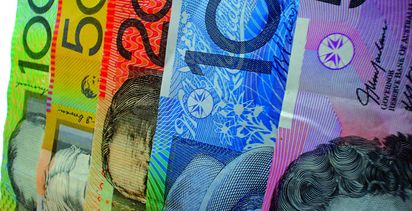