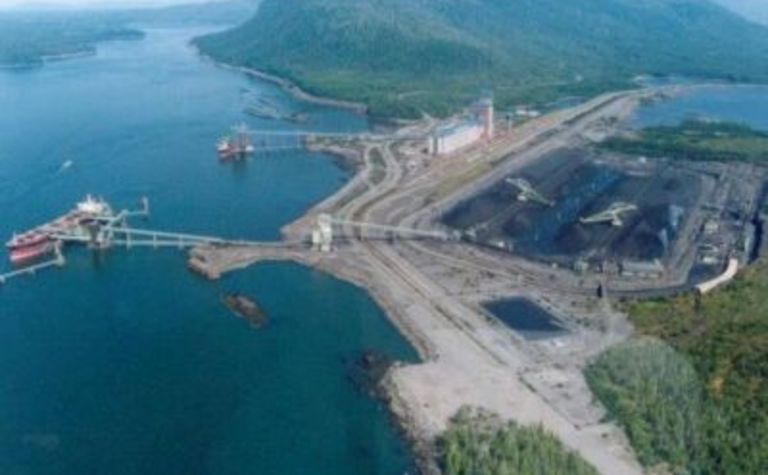 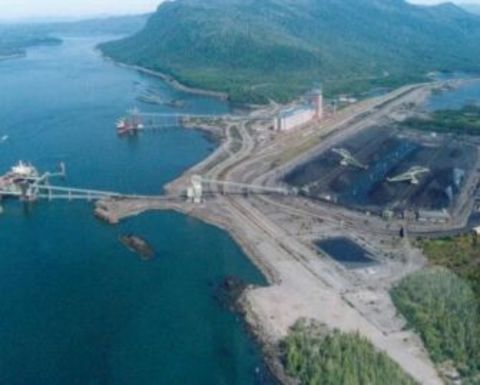 In line with new production levels of its low-volume pulverized coal injection (PCI) coal, the company said it anticipates producing and selling some 800,000 tonnes through March 31 2006, its first complete fiscal year of operation.

“We are pleased with the favourable and timely response from the BC Government to our request to increase output at the Dillon Mine,” said WCCC president Gary Livingstone. “This approval enables the company to ensure an uninterrupted supply of product to its customers. This government’s ongoing support has encouraged the company to accelerate its expectation plans for the development of north-east coal.”

WCCC recently announced that pricing for it ultra low-volume PCI was set at just over $US100 per tonne for the current fiscal year beginning April 1, a price that applies to more than 85% of the company’s expected sales for this year. While the production increase will not alter the size of the area the mine operates within or change the amount of waste produced, it will permit WCCC to mine the area more rapidly over the next two years.

The Dillon mine is located in north-east British Columbia within WCCC’s Burnt River property. 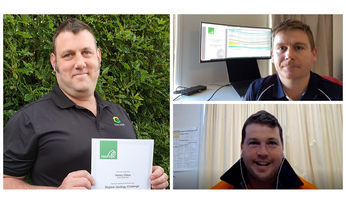 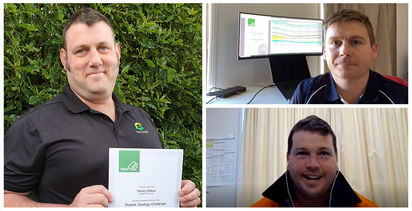