Naasz takes the reins at NMA

KRAIG Naasz has been appointed president and chief executive officer of the US National Mining Association (NMA), the organisation announced recently. He will officially begin serving in his new capacity September 8. 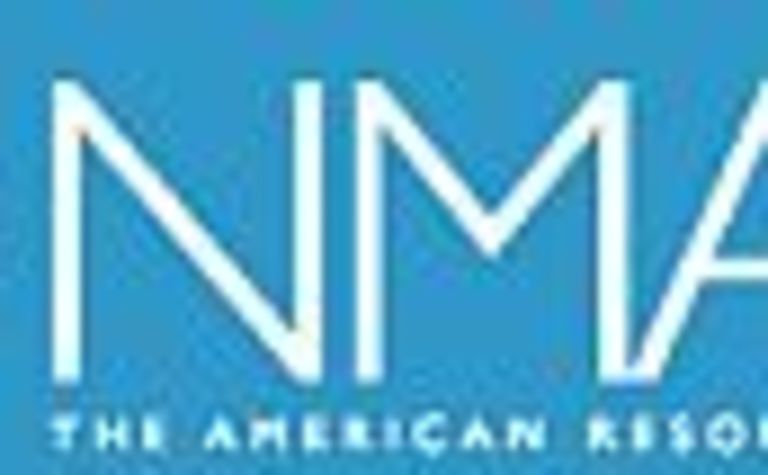 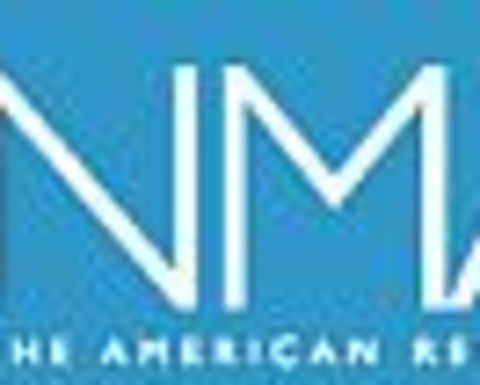 Naasz was tapped for the job after former president Jack Gerard exited in July to become president of the American Chemistry Council. As the NMA’s new president, Naasz will “advance public policy objectives of the nation’s domestic mining industry at a time of unparalleled demand for the coal, minerals and metals produced by NMA’s member companies,” according to the company’s official statement.

President-elect Naasz joins the NMA after serving for three years as president of The Fertilizer Institute (TFI). Prior to TFI, he was president of the US Apple Association, vice president of Northwest Horticultural Council, and worked for eight years in various Capitol Hill staff capacities.

“We’re delighted to have someone with Kraig’s proven leadership and management abilities join the association,” said NMA chairman John Brinzo on behalf of the association’s board of directors. “His strong record of achievement and innovative thinking will serve the industry well as we continue to build on NMA’s recent accomplishments.

“Today’s modern mining industry has an exciting future, and we look forward to further strengthening NMA to take full advantage of the opportunities before us.”

Naasz, originally from Yakima, Washington, is a graduate of Washington State University.

THE NATIONAL Mining Association has elected Harold (Hal) Quinn as its new president and chief executive...