THE power of simulation as a training tool has long been recognised in the process industries, with key vendors such as Honeywell, Invensys and Emerson all developing simulation/training systems  while an Australian company is bringing its own advanced simulation solutions to the construction and mining industries. 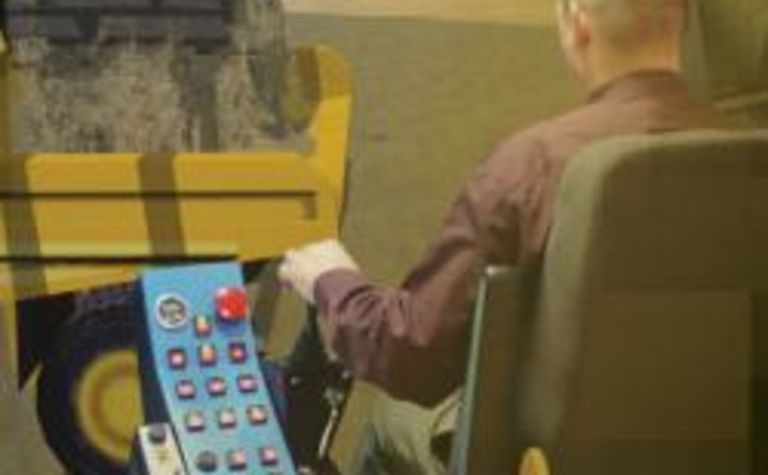 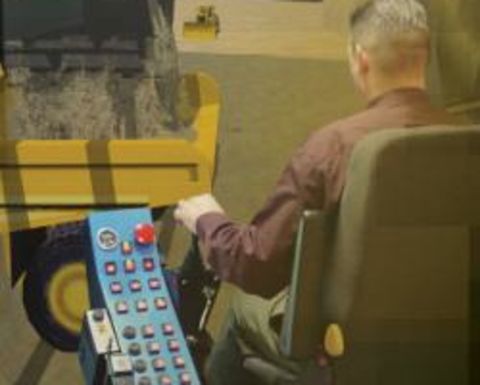 The Australian designed and built Series 2B simulator will be installed at the 3.5 million tonnes per annum Bontang thermal coal mine in East Kalimantan.

Pamapersada is part of the diversified industrial group PT United Tractors and in 2004 bought its first Immersive Technologies simulator, which is used to train 300 operators a year at Indonesia's largest export coal mine, Adaro, in South Kalimantan. A similar number of operators are expected to be trained at Bontang.

Pamapersada said the performance of its first training simulator was a factor in the follow-up purchase.

"As well as improving the speed and efficiency of operator training, the technology allows mine and fleet owners to assess and compare trainee dump truck and other equipment operators with performance benchmarks set by more experienced personnel," the company said.

Immersive Technologies executive director Wayde Salfinger said the company and Pamapersada had cooperated well together on the Adaro project.

"Adaro liaised very effectively to ensure the process was as smooth as possible," Salfinger said. "On-the-ground assistance from Adaro staff saw the AE Simulator fully assembled and functional in record time. The simulator was ready for training within hours of support personnel arriving on-site." 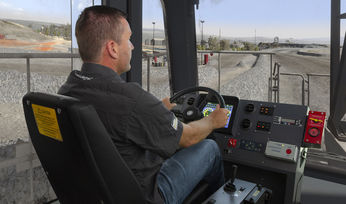 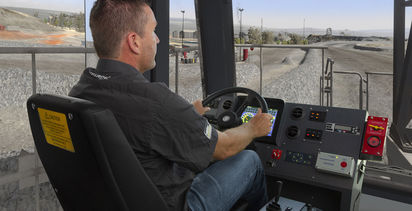