AN analysis of underground coal mine compensation claims has revealed a small number of equipment types  particularly development equipment  account for the majority of injuries. This high concentration provides a window of opportunity for the longwall industry to instigate specific design controls to counter the injury risk. 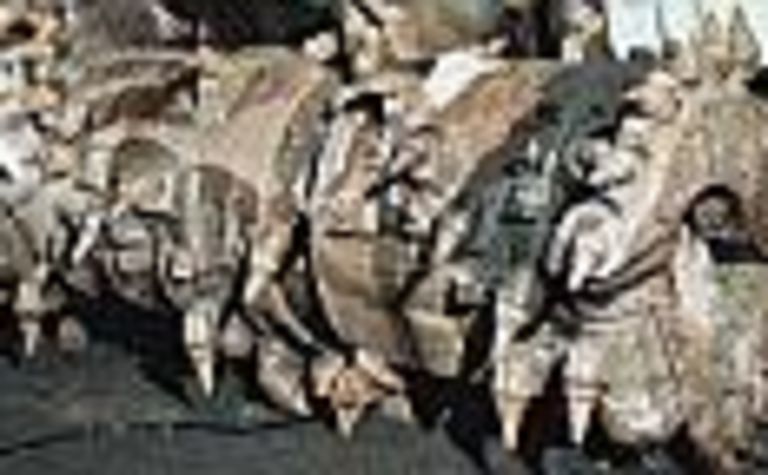 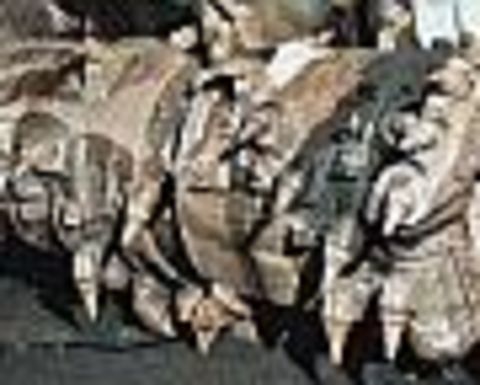 The analysis looks at 1000 compensation claims from January 1991 to May 2004. The statistics showed 44% of all lost time claims in the mining industry were associated with equipment. On top of this, a relatively small number of equipment types accounted for the majority of claims.

More detailed analysis showed 15% of all underground equipment-related injury claims were caused by a vehicle hitting a pothole or equivalent obstacle and causing injuries to the driver and/or occupants. This statistic showed a focus on roadway maintenance should be an extremely high priority for underground coal mines.

Another 10% of equipment-related injuries occurred during the handling of cables used to power continuous miner or shuttle cars. This suggested particular attention should be paid to devising appropriate design controls for cable handling.

Muscle strain while using a portable bolter; slipping off the platform of a continuous miner; or driving/travelling in a vehicle which ran into some obstacle each accounted for another 5% of injuries.

The University of Queensland has gone on to collate the results and has produced an audit tool. This tool will be used in audits of 12 Australian underground coal mines to assess the degree to which risks are currently controlled and document the ways in which the risks are being controlled for dissemination to the industry.

Where uncontrolled risks remain, the aim of the project is to facilitate communication between sites, companies, manufacturers and ergonomists, both nationally and internationally, to develop, trial and implement suitable design controls.

BHP fined after another metal shard ejection incident at Whaleback. 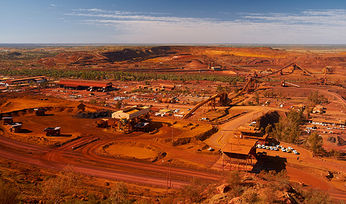 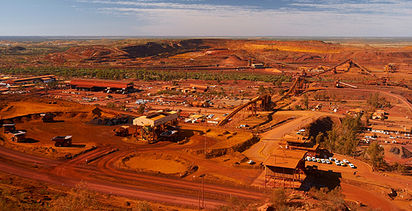