Hot topic: over the counter

THE recent McCloskey Coal Conference in Nice, France demonstrated that the Over the Counter (OTC) coal market is growing by leaps and bounds in the view of some delegates. 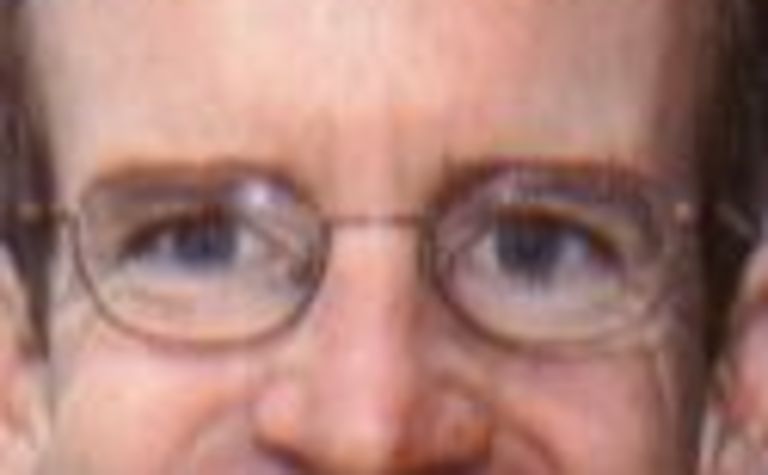 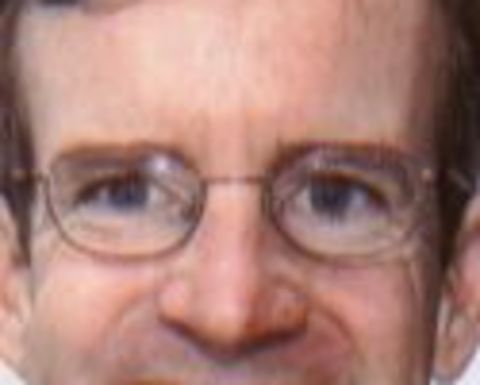 “The smart money tends to go after the best opportunities and I believe the financial institutions have chosen well,” according to Stephen Doyle, president of Doyle Trading Consultants.

“The general consensus regarding 2005 trading volume ranged from 700-800 million tons and is likely to grow by another 100 million tons in 2006. What really opened my eyes was the broad-based trading that the market is witnessing: API 2, API 4, NEWC, RB1, globalCoal ARA and serious talk about the Pacific Basin that will expand in the coming years beyond globalCoal's NEWC contract to include Indonesian OTC contracts and even a contract based in Qinhuangdao (in China).”

Doyle noted that previous conferences had focused mostly on where the OTC market was headed.

"However, it is now obvious that using OTC instruments (coal and FFAs) to manage risk is now mainstream and virtually every producer and consumer in the Atlantic Basin is using the OTC market to some degree. One physical trader commented that life was much easier before OTC trading, but his customers are requiring proposals that are priced to the various indices and his firm has two choices: either 'get with the program' or lose business," Doyle said.

Coaltrans and Doyle Trading Consultants are holding their fifth trading workshop in Singapore, November 7-11. This five-day coal trading 'boot camp' will teach coal, trading and utility professionals all of the fundamentals necessary to get a handle on the OTC market.

“As lead instructor, I am supported by an impressive array of guest experts from Amerex, Argus, Barclays, GFI, globalCoal, RAG Trading and Societe Generale," Doyle said.

How do you know if you have learned anything? According to Doyle, "On the last day, the delegates work in teams to take on a case study and develop the optimal hedging solutions. We award prizes to the most successful team and handcuffs to any teams that inadvertently make the scenario worse. There are always one or two that land in 'traders jail'. Lots of pressure and lots of fun! We limit the class size to 35 delegates and are already well on our way to being sold out."

Cybersecurity and the electric mine next topics on GMG agenda

Cybersecurity and the electric mine the next hot topics for GMG. 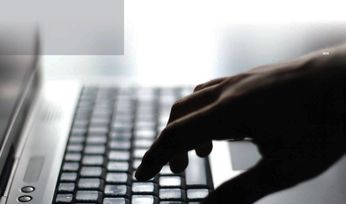 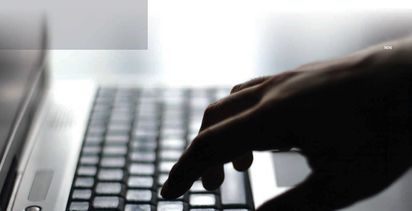