DESPITE a lacklustre performance from its underground operations, Virginia-based Massey Energy increased its coal revenues by 14% compared with last year and reported improved net income of $US22.5 million for the September quarter. 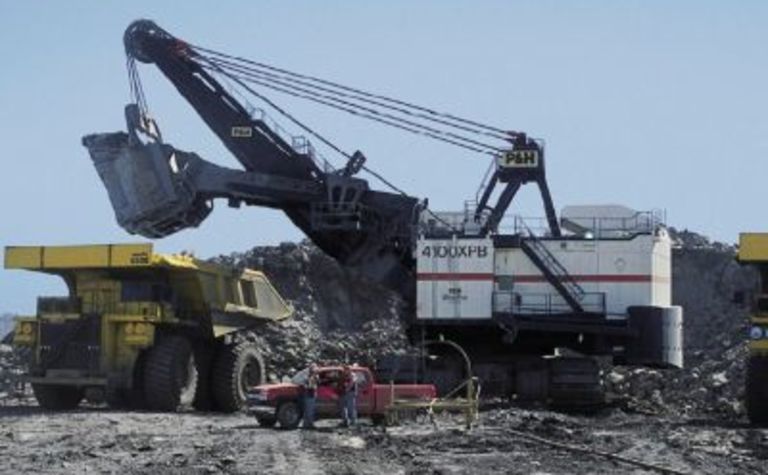 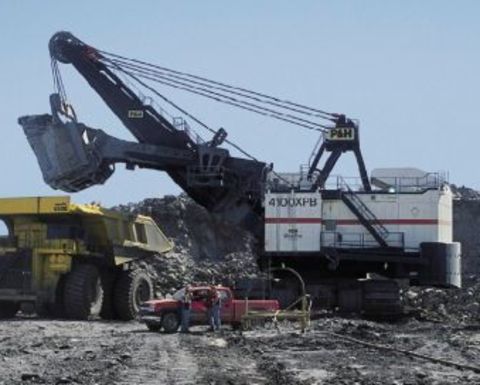 Massey said low production from its underground mines, about 4.7 million tonnes compared with 6Mt in the last quarter, impacted negatively on results.

Longwall operations produced 900,000t and continuous miners operations 3.8Mt. Surface operations were the biggest producers, kicking in 4.7Mt for a total of 10.1Mt for the September quarter.

Massey said productivity continued to be negatively affected by the difficulty of recruiting and retaining experienced miners, but it expects steady improvement in labour productivity over the next year.

Increased production projections for 2006 include improvement in underground mining productivity and improved surface mine ratios.

Massey chief Don Blankenship remained positive on his future projections, seeing supply as likely to be hindered by infrastructure and shipping constraints, a shortage of labor and higher costs.

“Favourable marketplace conditions continue to support our 2006 and 2007 projections. Coal pricing remains strong in all markets and the outlook for Central Appalachia's high quality coal is exceptional,” Blankenship said. 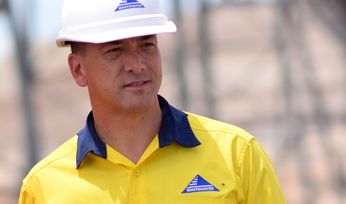 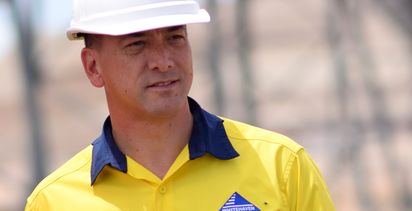