AFTER a false start in the 1990s, Valley Longwall Drilling has finally got the formula right with directional drilling in China. 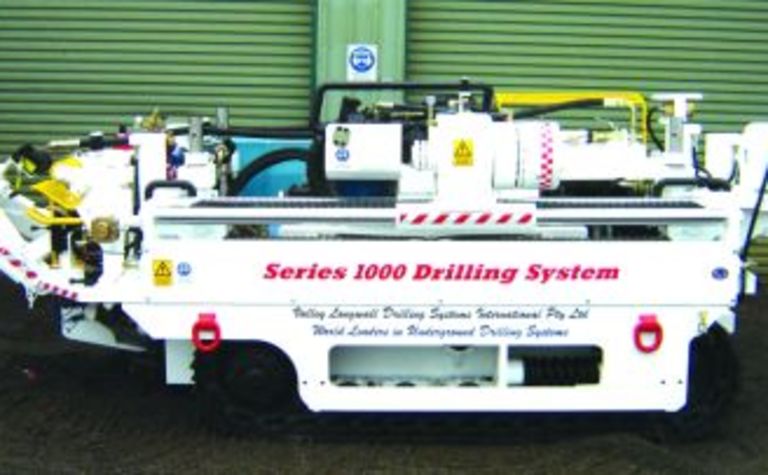 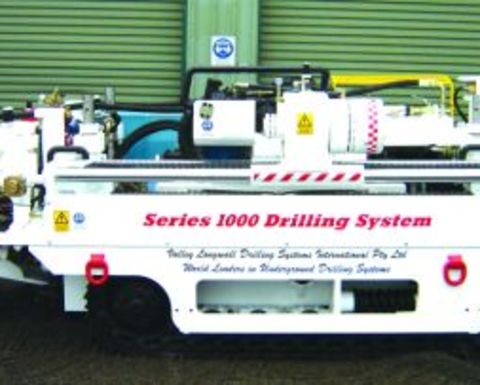 After visiting two of the sites and experimenting with the supplied equipment, underground site set-ups and drilling conditions, Valley Longwall concluded the directional drilling projects had no chance of success at these mines. Among the company’s reasoning was the mines chosen were entirely unsuited to directional drilling operations; operations were at depths in some cases of more than 1200m; and high seam pressures combined with weak coals led to pulverised coals in situ and high seam gas pressures. There was also the existence of extreme geological anomalies such as 100m-displacement shears and slacky rolls (multiple folding and shearing).

Valley Longwall said the drill rigs supplied at the time were designed for Australia or the US and were not suitable to the Chinese mines and there was a “lack of understanding on the part of UNIDO, the OEMs and the suppliers as to the technical difficulties involved with carrying on directional drilling operations”

At this point, Valley Longwall withdrew from all operations in China.

In 2001, Australian-based Wadam Industries approached Valley Longwall, expressing an interest in taking the company back into China. “Valley Longwall stated an interest in the idea, providing we maintained control over the process and effectively entered into any project or agreement under our terms and conditions. This was seen by Valley Longwall as essential for directional drilling to have a chance of succeeding in China,” Valley Longwall managing director Chris Freer said.

After a site visit and audit in 2002, Valley Longwall determined a favourable outlook for directional drilling for its first client - Shanxi Asian American Daning Energy Corp (SAADEC). SAADEC is the first underground Sino-American joint venture operation in China, with its Daning No. 1 coal mine in the south-east Shanxi province. Initial construction of the mine in 2001 was proving troublesome for the joint venture, with development constrained by high in-seam gas.

With this in mind, in October 2002 Valley Longwall delivered a 1000m-directional drilling system to the mine. Valley Longwall matched a VLD 1000 Electro Hydraulic Drill Rig to the AMT DDM MECCA electronic guidance tool to form the VLD 1000 EXP01 Directional Drilling System. EXP01 was designed, manufactured and shipped in 17 weeks, and was commissioned at the Daning mine in March 2003.

Average monthly methane production at the mine is now 5.4Mm3. Since directional drilling was introduced at the site, methane production increased from less than 7m3 per minute to in excess of 125m3/min. The recovery rate increased from 28% methane to more than 68%, and is now maintained in the range of 65-70%. At present, the daily recovered CMM gas is among the highest CMM gas recovery in the mining industry in China.

Initially, development mining at Daning was carried out using drill and blast advance methodologies. Continuous miners were introduced prior to the full implementation of the drilling program, but their effectiveness was constrained by high gas levels. Freer said the introduction of effective gas drainage drilling had allowed for improvements in safety and productivity in the development mining.

“The development of effective directional drilling and gas drainage in China will lead to improved safety and can assist in lowering the horrific death toll currently associated with underground coal mining in China.”

Freer said the success of directional drilling at Daning had now been recognised by other mining operations in China, with the recent successful tender by Valley Longwall for the supply of three new directional drilling systems for the Shanxi Jincheng Anthracite Mining Group for use at its Sihe and Chengzhoung coal mines in the Shanxi province.

Lucas will also provide mining services including load and haul and drilling and blasting. 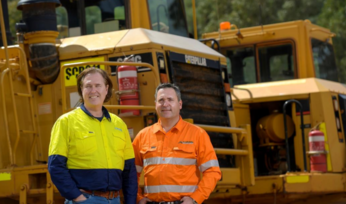 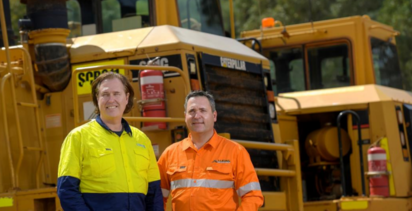