Boggabri to go ahead

THE New South Wales Government yesterday gave its approval for a new opencut coal mine to be developed near Boggabri, west of Tamworth.

Owned by Idemitsu Boggabri Coal, a subsidiary of Japanese company Idemitsu Kosan, the $A39 million development is expected to go into production next year.

With the environmental and operational approvals now finalised, Idemitsu Boggabri Coal will kick off open cut mining at the rate of 1.5 million tonnes per annum. Subsequent expansion is possible but depends on market conditions.

Idemitsu Kosan's share of coal production in Australia in fiscal 2004 was approximately 8.3Mt and the addition of the Boggabri mine will increase this to 12Mt by 2008. 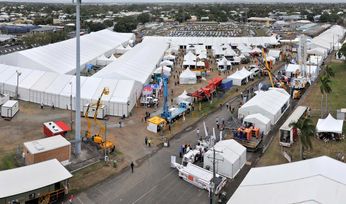 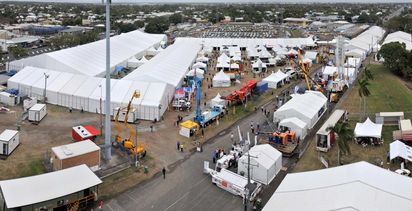