ABIGROUP Contractors has continued its recent run of contract awards by winning the $A90 million deal to build the Antiene Rail Coal Unloader for Macquarie Generation. 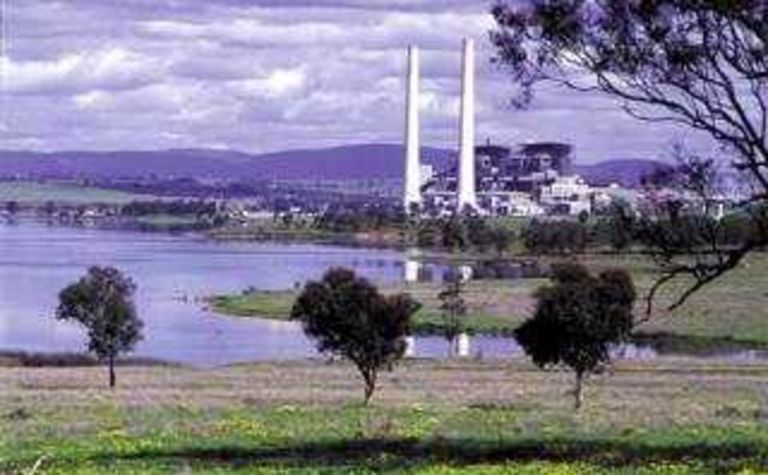 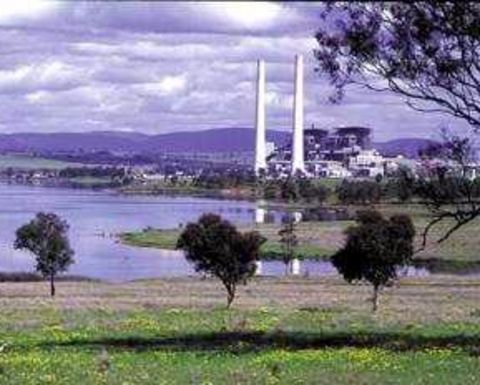 Coal from the two sites accounts for about 40% of power generation in NSW.

Sartor said the investment would not only help secure the state’s power supply but would also benefit the Hunter region.

“It will ensure the continued viability of both the Bayswater and Liddell power stations and the ongoing employment of 550 existing workers,” Sartor said.

Abigroup will construct the coal unloader and associated infrastructure such as a new rail loop off the northern rail line, an unloading hopper, an enclosed overland conveyor and facilities to process 15 million tonnes of coal per annum.

Abigroup managing director Peter Brecht said the contract was the latest in a long line of high profile contracts won by Abigroup in recent years, including work on the Pacific Highway, Sydney Airport and the Westlink M7 motorway.

The company’s most recent awards include the $A134.8 million deal for section one of the Geelong Bypass in Victoria and two contracts for hospital construction and expansion for Mater Health Services in Brisbane.

Sartor said the Antiene award recognised Abigroup’s successful diversification into rail and materials handling through delivering such projects as the $A220 million Bauhinia Regional Railway Line in Queensland.