HUNTER Valley Coal Corporation has won the 2005 Hunter-Central Rivers Coal Industry Environmental Awards for its Biodiversity Management Program at its Mt Owen mine. 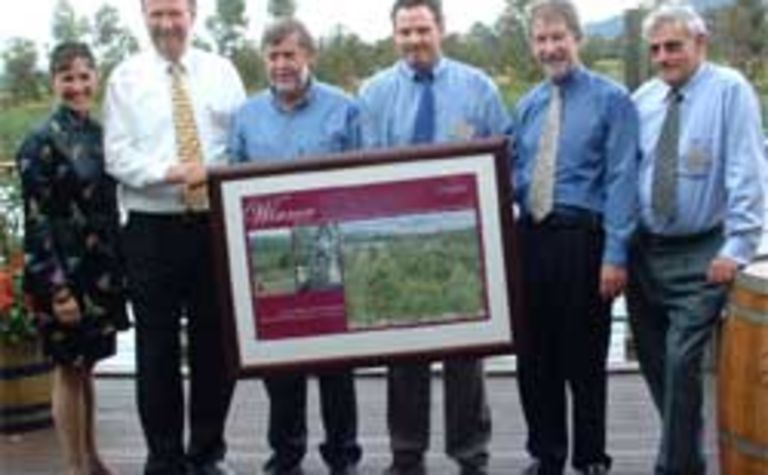 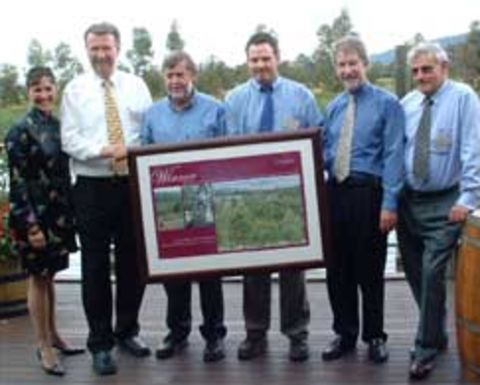 The Hunter-Central Rivers Catchment Management Authority (CMA), which hosted the event, said while it was aware of the impact of coal mining on the environment it also recognised the importance of the industry to the local economy.

“The aim of the Coal Industry Environmental Awards is to encourage coal mines to go above and beyond their legislative requirements and seek innovative and sustainable solutions to environmental issues facing the coal mining industry, while helping to address natural resource priorities for the region,” CMA chairman Dr Wej Paradice said.

Nominees were asked to demonstrate how they were contributing to the sustainability and improved management of natural resources, while consulting in a genuine way with local communities, CMA said. Mines were also asked to document specific achievements in areas such as land rehabilitation, mine closure management, research and water management.

The winning entry involved the protection and rehabilitation of more than 1774 hectares of native forest and pastureland.

“An impressive aspect of the project was the long term commitment from the mine and the research partnership with Newcastle University,” CMA said.

“Academic staff and students from the university have established a long-term research program, which aims to determine the best practice methods for restoring degraded pastureland and mined land to a sustainable woodland forest ecosystem.”

A key focus for the program was the protection and enhancement of habitat for native fauna, including the endangered Swift Parrot and New Holland Mouse, and the threatened Powerful Owl.

A diverse selection of native canopy, shrub and ground cover species have been established in the rehabilitation area and trial plots have been set up for exploring the most cost effective methods for establishing native forest and woodland communities on mined land and in buffer areas.

Developing a better understanding of Aboriginal habitation and culture in the Hunter Valley was the focus of an experimental research project that began at the Drayton Mine in 2002. Extensive consultation with local Aboriginal communities led to a number of experiments that were carried out on an area of Anglo Coal buffer land to detect disturbances in the ground that might once have been Aboriginal fire hearths.

Engineers were then engaged to conduct a survey of the project area, using a magnetometer, which is able to detect and graphically represent ground disturbances that have been caused by heat. Results were compared with an earlier survey of other sites on mine land to determine whether these areas might have been used in the past for similar purposes.

The 2005 Coal Awards were hosted by the Hunter-Central Rivers Catchment Management Authority (CMA) and sponsored by the NSW Minerals Council, the Department of Primary Industries, the Hunter Coal Environment Group and mining related consultants.

Under the 18-month contract extension, Thiess will provide mine planning, design and execution. 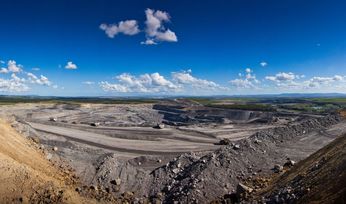 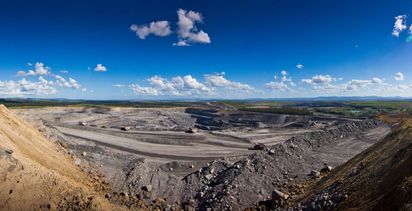