The prototype project, FutureGen, carried a price tag of almost $US1 billion and is being dubbed “the fossil-fueled power plant of the future.”

A quarter of the hefty cost of development, about $US250 million, will be provided by Alliance members, many of which are high-profile industry forces: Ohio-based American Electric Power; Australian-based BHP Billiton; Pennsylvania-headquartered Consol Energy; Beijing-based China Huaneng Group; Kennecott Energy of Wyoming; St. Louis-headquartered Peabody Energy and Atlanta-based Southern Company. The Alliance was established and joined the US DOE in the effort September this year.

A solicitation for potential sites is expected early next year, with shortlisting to follow by mid-2006 and the final site selection in mid to late 2007. In the meantime, design and environmental analysis will be conducted so the project may later fluidly move into final design, construction and operation, which FutureGen anticipates commencing about 2012.

“Virtually every aspect of the prototype plant will be based on cutting-edge technology,” the DOE said. “[It] will integrate testing for emerging energy supply and utilisation technologies as well as advanced carbon capture and sequestration systems.”

Goodman, who also serves as vice president of generation policy for Alliance member Southern Company, elaborated on coal’s vital involvement with the future of FutureGen. “The prototype will prove the best technology and economic path for commercialisation while addressing environmental concerns associated with the large-scale use of coal for US and global energy needs. The robust use of coal will ensure a better life for current and future generations.”

The state of Texas announced last month it is interested in being FutureGen’s home turf. “Our unique geology, coal reserves, oil and gas fields, and vast array of petrochemical facilities make Texas a clear choice to be the site for FutureGen,” state geologist Dr Scott Tinker told local newspaper the Midland Reporter-Telegram.

When the FutureGen project fires up, it will generate about 275 MW of electricity and be operated by the National Energy Technology Laboratory. The project was originally announced by current US President George W. Bush in February 2003.

Energy security threat as renewables become a greater part of the mix. 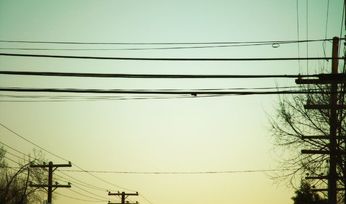 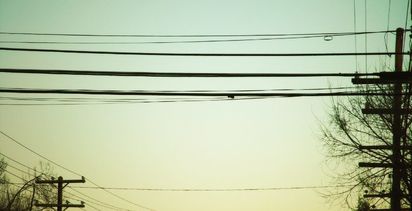 Calix gets foot in door