SOME deals have been struck by small Australian mining companies to sell semi-soft coking coal to Japanese buyers for $US53 per tonne.

The settlement, reported by the Tex Report, is a 31% drop on last year's price. Korean steel producer Posco settled with Russian producers at $US63, according to McCloskey’s Coal report while producer Wesfarmers was rumoured to have made a deal to sell PCI coal from Curragh North mine at $US60 to $US65.

Some analysts expect a drop in PCI contracts will negatively impact the share prices of producers such as Macarthur Coal, yet to settle annual contracts.

Kansai will reportedly pay $US41 a metric tonne for steaming coal, indicative of where the benchmark Japanese contract price might settle.

Meanwhile, damage to a shiploader at Queensland’s Hay Point coal terminal has reduced port capacity by 30%. The facility will operate at 70% capacity until March, impacting most heavily on major coking coal producer BHP Billiton Mitsubishi Alliance. Hard coking coal is being diverted through Dalrymple Bay and Gladstone.

Agreements with major hard coal suppliers are yet to be reached but price drops are expected, albeit at less dramatic levels than lower grades of coal. JPMorgan expects coking coal contract prices to settle at $US112.50 a tonne. 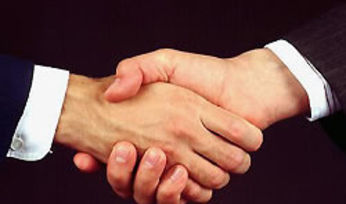 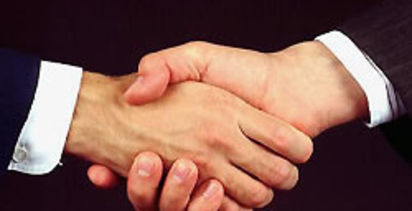