Peabody to develop New Mexico mine

The operation will be developed adjacent to Peabody's Lee Ranch Mine near Grants, New Mexico, which shipped more than 5 million tonnes of coal last year. Lee Ranch, which employs nearly 250 workers, was among the safest surface mines in the United States last year, achieving zero injuries.

Peabody has obtained all major permits associated with the mine and expects development to begin during the 2006 fourth quarter. El Segundo is expected to be the most productive mine in the southwest region when it is in full production. The mine will employ up to 100 workers.

El Segundo is expected to begin coal production in 2008 at an annual capacity of 6 million tonnes. Peabody is continuing discussions with other potential customers.

"Peabody's vast resource base allows us to enter into a long-term partnership with APS to create a reliable, low-cost supply of fuel in an increasingly volatile natural gas environment." 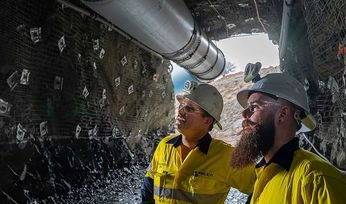 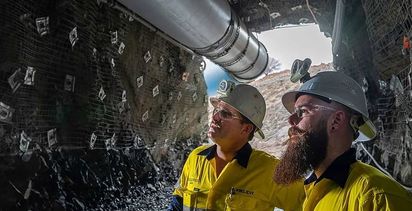