MACMAHON Holdings has entered the Australian rail construction and maintenance market with the $A5.3 million purchase of a 60 percent share in mid-sized firm MVM Rail. 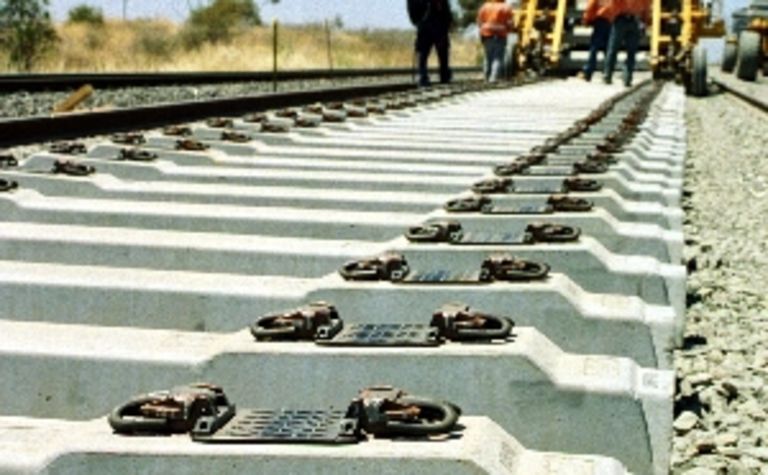 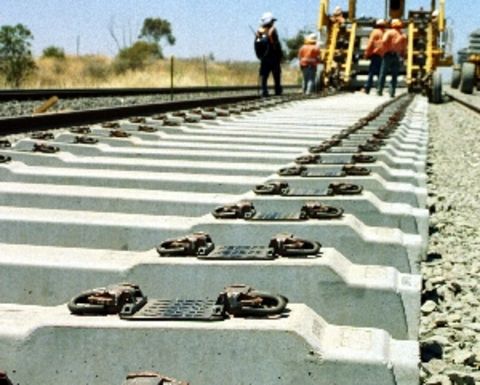 Macmahon said the agreement was set to take effect from February 1, 2006.

The remaining 40 percent of MVM is owned by the Spanish railway maintenance and civil works group COMSA.

"MVM currently generates $A35 million in annual revenue and is forecast to increase to more than $A60 million in 2007 from it $A110 million order book," Macmahon chief executive Nick Bowen said.

"The company will continue to concentrate on track laying and the maintenance of rail track, and Macmahon will focus on the civil and construction works associated with new and renovated rail lines," Bowen said.

Though incorporated in Australia, MVM has operations throughout Australia, Thailand, Malaysia, Indonesia, the Philippines, Taiwan, India, the United Kingdom and Ireland.

MVM is involved in new track laying, track refurbishment and maintenance and is a 20% joint venture partner in the Australian Rail Consortium, which has a $A500 million contract for the upgrade of the Main South Line from Sydney to

Its other contracts include those for the Port of Fremantle's new trackworks and passing loops for BHP Billiton Iron Ore in Western Australia, the Boggabri and Wilpinjong coal mine spur lines in New South Wales, and a rail flash butt welding in Malaysia.

Macmahon said the current rail construction market in Australia was worth $A2 billion per annum with substantial growth forecast. Its major competitors in the industry include John Holland, Barclay Mowlem and the United Group. 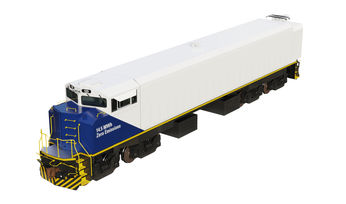 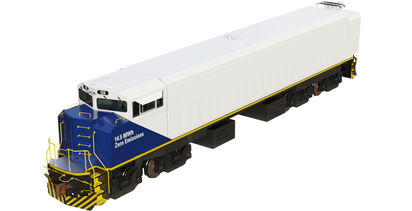