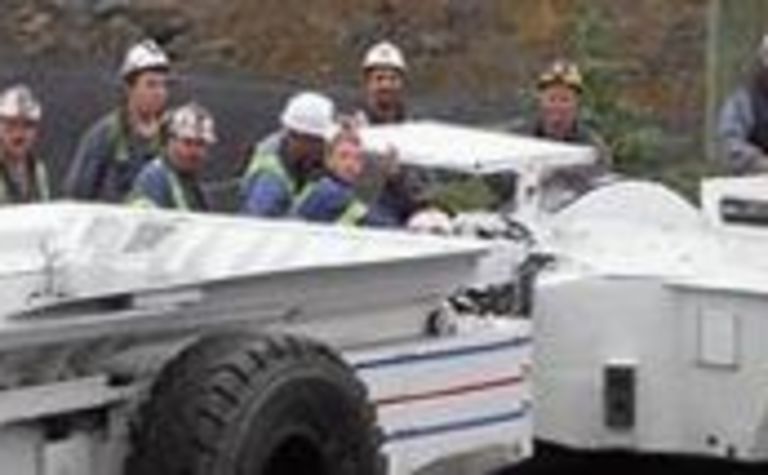 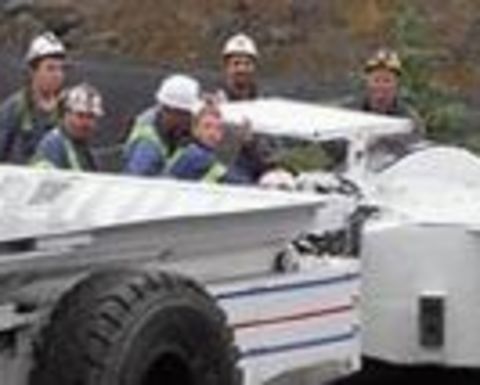 The bituminous property, which a flat-lying area of the No. 1 seam runs through, contains 33.5Mt of immediate interest, plus more than 4.2Mt of measured and indicted resources for future underground interests, as well inferred resources equalling 6.2Mt for surface and 2.4Mt for underground, according to a report completed by Dunsmuir Geoscience.

Hillsborough said that it was examining the potential for the site as a producer, and that its pre-feasibility study currently underway had a tentative mid-2006 completion date. The study is based on a 1Mtpa output.

The year has been an active one thus far for Hillsborough; the company announced late last week it had received its report on the Barbour and Horizon blocks of its Five Cabin property from consultant Norwest, another step towards the development of its 1.6Mtpa Horizon mine in northeastern British Columbia.

It also signed a letter of intent in January with Farrell-Cooper Mining to develop the underground Heavener mine in Oklahoma. The engineering work for that project, also being conducted by Norwest, has already begun.

Anthill copper to be used to make everything from smart phones to solar panels. 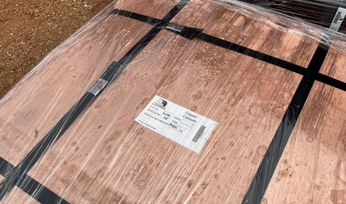 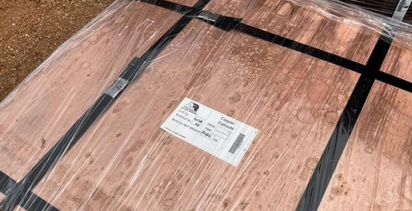 Fireside chat: Are we ready to use autonomous fleets?