Record half for BHPB

MAJOR Australian mining house BHP Billiton will return $US2 billion to its shareholders after raking in $US4.4 billion in the first half of fiscal 2006, the biggest interim profit in Australian corporate history. 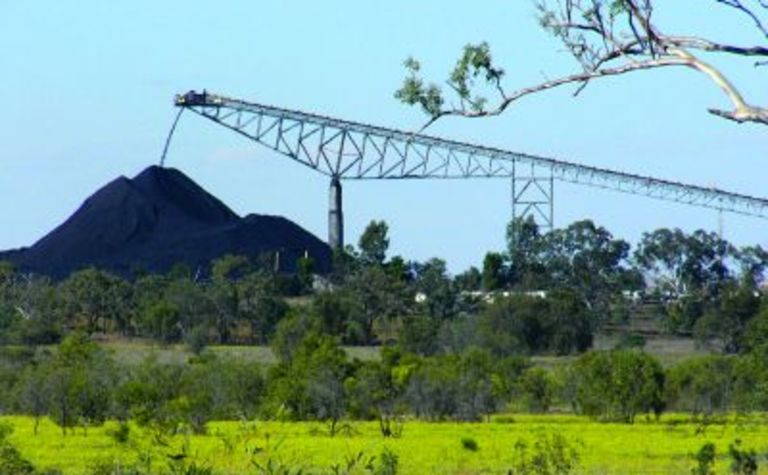 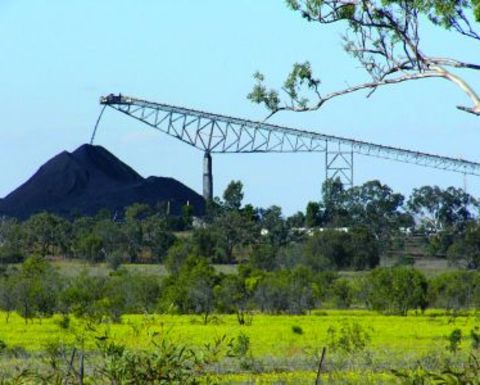 BHPB's $US2 billion capital management program will be carried out over the next 18 months through a series of share buy-backs, starting immediately with an off-market buy-back worth $US1.1 billion.

Revenue for the first half rose on-year to $US18.2 billion from $US15.5 billion. BHPB attributed the increase primarily to higher commodity prices.

"The positive demand environment and the continued inability of the supply side to respond fast enough to increased demand means prices continue to remain strong relative to historic levels," BHPB said.

"Our confidence in the demand outlook for the next 18-24 months (in the absence of unforseen circumstances) and higher than expected prices means we are able to continue to return surplus capital to shareholders while meeting our need to continue to expand our productive capacity."

BHPB also said it has approved five major projects where it expects to spend $US2.9 billion.

The company said the current project pipeline, consisting of projects in execution or in feasibility, includes 25 projects comprising $US14.4 billion of investments.

However, the major hasn't escaped the pressures facing the industry. The company said shortages of skilled labour, construction and drilling plant and machinery, and currency strength against the US dollar have led to rising input costs.

"An increased level of activity across the resources industry has led to shortages and rising costs for labour and raw materials. This has led to increased costs for the group of $US795 million," BHPB said. 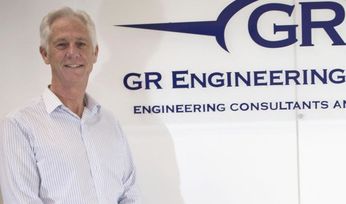 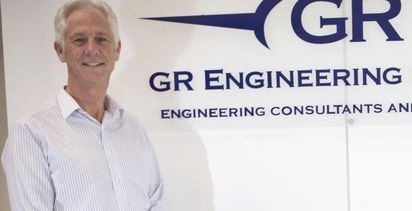