COMPANIES aiming to mine new coal areas should make better use of existing coal quality and exploration data to get an idea about the spontaneous combustion propensity of the coal, a leading expert in the area told International Longwall News. 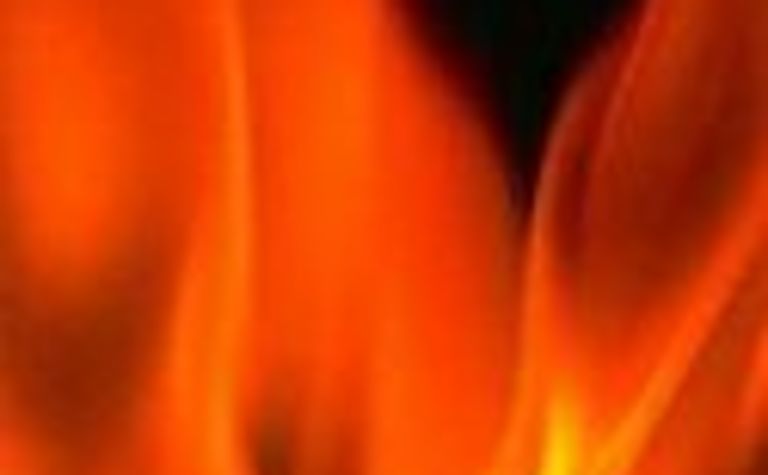 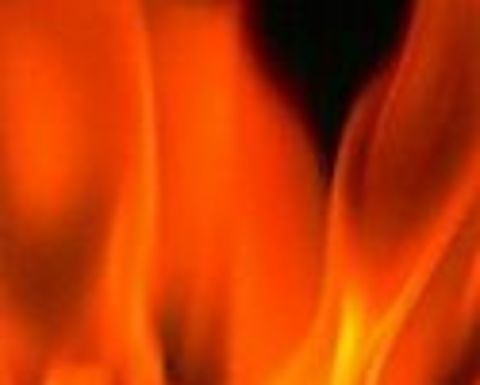 This has become all the more important given the increase in the range of coals under consideration for development in feasibility studies. This introduces a significant unknown in terms of spontaneous combustion hazards due to a number of misconceptions in the literature on the topic, according to Basil Beamish, director of the University of Queensland’s Spontaneous Combustion Testing Laboratory.

“Many companies are unaware that they already have a significant database available for assessing the inherent spontaneous combustion propensity of their coal, namely the coal quality,” Beamish said.

Findings from a recent Australian Coal Association Research Program project have made it possible for coal companies to develop a staged approach to their assessment for hazard management he added, saying the same approach is also slowly being adopted by some end users, usually as a result of being caught out with a difficult coal handling problem.

“This is unfortunate as a simple desktop exercise would have identified the problem before the coal was even mined and delivered.

“One of the aims of the ACARP project was that at the end of the day there should be no coal project or mine unable to establish a rating of their coal, either through actual testing or classifying the coal using simple coal quality parameters,” he said.

This objective has been met and several new coal projects in Australia and overseas have taken advantage of the staged approach Beamish has developed.

Stage I – Know your coal quality.

This involves sponcom assessment based on derived index values from coal quality data of up to 20 boreholes. The parameters needed as inputs are prox (air-dried), sulphur (air-dried), calorific value (air-dried) and oxygen (dry ash free).

The output parameters are R70 self-heating rate, crossing point temperature, Barve Mahadevan Liability Index and minimum self-heating temperature. Using these four values a rating of the coal can be obtained for classification and a mining analogue identified that can be used as a direct input to hazard management plans.

This involves getting some hard data on cores. A special procedure has been developed for maintaining sample integrity, which is crucial for sponcom testing. The R70 self-heating rate of the coal can be assessed in the laboratory, which both acts as a confirmation of the Stage I assessment and enables a site-specific correlation to be established.

The Stage I assessment can also be used to identify a sampling strategy that best suits the coal seam(s) of interest. If double confirmation is needed then crossing point temperature testing can be performed by Simtars.

The use of this approach is a mix and match to suit individual needs, although Beamish typically recommends both stages are used so that confidence is increased in the data that is obtained and site-specific coal quality relationships can be identified. These relationships can then be used to extrapolate across the coal lease and assist in the development of more robust hazard management plans he said. Mining analogues are also readily identified from these stages, which help in the assessment of current leading practice.

Inhouse system leading to probe drilling cost reductions of up to 25%. 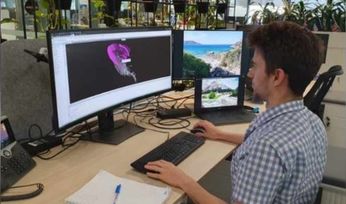 MACA to take on Tampia