THE US Senate Committee on Health, Education, Labor and Pensions gave a positive reception in Washington this week to President Bushs candidate for assistant secretary of Mine Safety and Health, Richard Stickler. 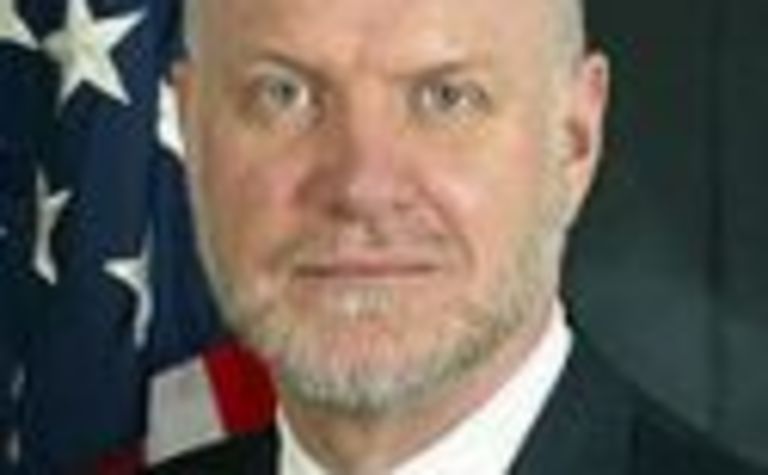 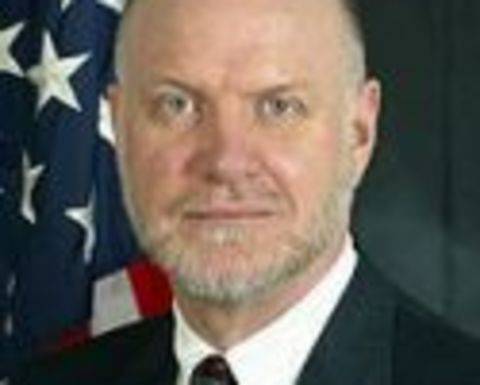 The approval of the nomination for the MSHA seat on Wednesday brings it one step closer to reality; it must now be heard by the US Senate but no hearing is currently scheduled. If Stickler is appointed, he will replace current acting assistant secretary David Dye, who has been in the seat since David Lauriski exited the agency in 2000.

Stickler has a 30-year background working for coal companies, most notably as a mine manager for the coal division of Bethlehem Steel. He also worked for Massey Energy before taking an appointment as chief of Pennsylvania’s Bureau of Deep Mine Safety, according to the Charleston Gazette.

“Mr Stickler provides a unique perspective, as he started his career as a miner and worked his way up,” said US Senator Mike Enzi, chairman of the HELP committee.

“He knows and understands every level of the mine industry.

Palaszczuk has a high expectation of directors-general to be focused on supporting her ministers. 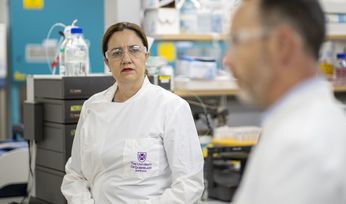 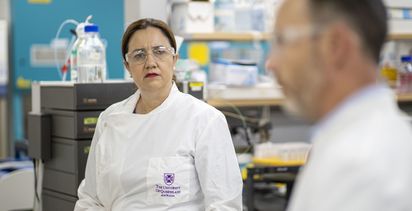