Earnings up for Shenhua 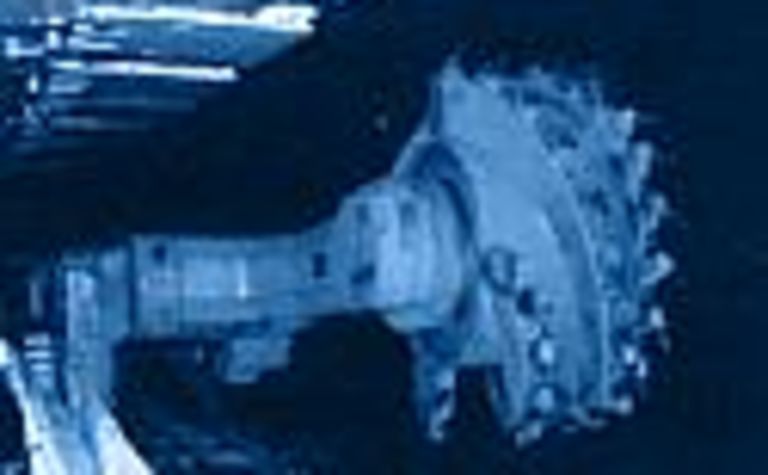 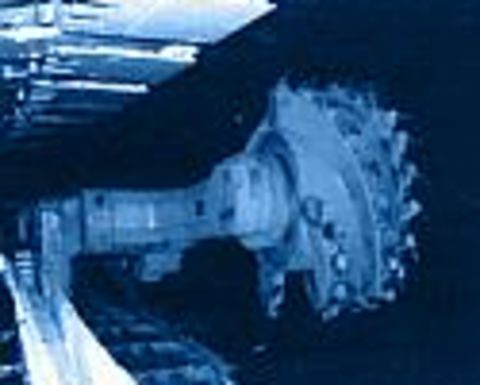 Increased production and higher selling prices drove the profit result, which was slightly above what analysts predicted. It was the first time the company has reported since listing on the Hong Kong Stock Exchange in June.

Shenhua accounted for 6.2% of China's coal production last year and 33% of its coal exports, according to Associated Press. The company sold 142.9 million tonnes of coal last year, up 12.6% from a year earlier.

The company is targeting an annual increase of more than 15 million tonnes in coal production in the next five years from current levels of 121.4Mt, reaching at least 200Mt by 2010. Capital expenditure of $US2.48 billion is earmarked this year for the coal operations after $US2.74 billion was spent last year.

Yet to be confirmed is the price Shenhua Energy will get for its coal in 2006, 64% of which is sold under domestic contracts, Dow Jones said.

The group said Monday it had signed coal sales contracts for the year, following months of stand-offs between coal and power producers. China’s five major power groups had earlier joined forces and refused to sign anything.

Domestic Chinese coal price negotiations, previously government controlled, were liberalised in January after an 8% annual price cap on domestic contract thermal coal prices was abolished. But neither party was able to come to an agreement regarding the price to set for coal contracts in 2006.

Media reports suggest Shenhua has won an average price increase of about 5% from last year's average of $US34 per tonne for coal sold to the power, petrochemical and construction material sectors.

The company has also announced a deal to buy from parent Shenhua Group its 70% stake in Jinjie Energy Corp for $US144 million. Jinjie Energy is building a coal mine in Shenmu county, Shaanxi province, to service an initial 600MW power generation capacity.

The mine is expected to start producing coal in the second half of 2006, at 3Mtpa increasing eventually to 10Mtpa.