INDONESIAN coal giant PT Bumi Resources will sell two of its coal mines to an international investment consortium for $US3.2 billion. 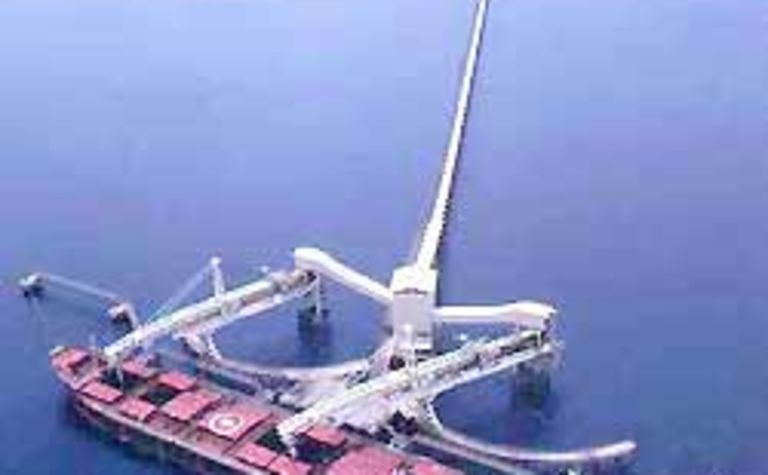 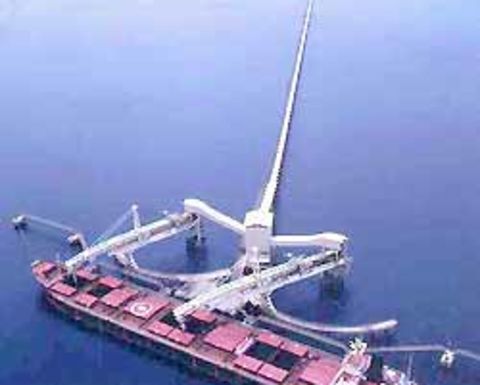 Loading coal from the Kaltim Prima mine at Sangatta, East Kalimantan.

Trading of Bumi shares on the Jakarta Stock Exchange was halted on Friday when the news was released.

Reuters reported Bakrie wishes to use proceeds from the sale to build a coal liquefaction plant and to produce biodiesel.

The sale is subject to approval from Bumi's shareholders.