PENNSYLVANIA Governor Edward G Rendell has urged passage of his legislation to protect miners and modernise the states mine safety laws. 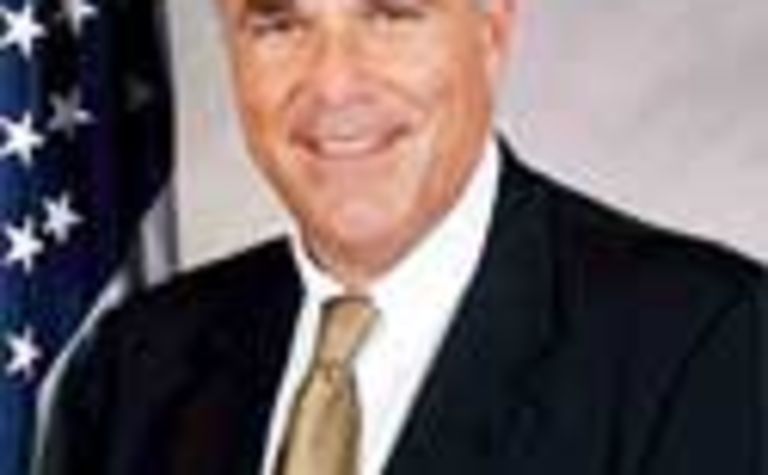 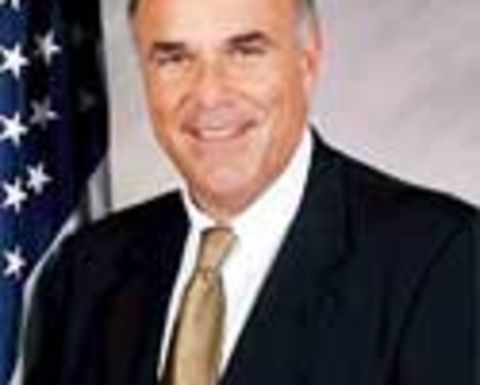 Addressing some 800 members of Families Organized to Represent the Coal Economy, or FORCE, in Washington County, Governor Rendell outlined a host of energy initiatives being pursued to make Pennsylvania a leader in advancing clean coal technologies.

“Mining has been a cornerstone of Pennsylvania's economy for 250 years, and I believe our best days are still to come," he said.

“America's energy past is grounded right here in Pennsylvania, where our coal and our miners helped to fuel an industrial revolution. The country's energy future is right here, too," Governor Rendell said.

“We have the resources, the manpower and the ingenuity to both strengthen our economy and change the way our country produces fuel and thinks about energy."

Major initiatives include the proposed coal gasification-liquefaction plant that will use waste coal to produce 40 million litres of diesel fuel; and the use of coal mine methane for fuel rather than simply being vented into the air.

Rendell said despite these improvements, legislative changes were still needed: the Commonwealth's deep mine safety law was written in 1889 and last updated in 1961.

Rendell’s first legislative package was proposed in 2004, and proposed a raft of changes including making the mine owner or operator primarily responsible for safety compliance at a mine. This is because currently only individual certified employees or supervisors can be held responsible for an accident, not the mine company or its executives.

He also proposed creating a three-member Mine Safety Board with the authority to promulgate regulations to keep pace with mine safety technology; and the elimination in the statutes of obsolete language such as references to animals and stables in mines.

Another proposed change was to increase to 500 feet from 200 feet the distance from which a bituminous underground operator must conduct advanced drilling when approaching an adjacent mine that may contain water or gas.

After the West Virginia accidents earlier this year new provisions were added that require mines to have an approved escape plan that prompts faster emergency response, requires stockpiled oxygen and seeks better communications to better track underground miners. The plan incorporates the location of safe places in the mines for workers to seek refuge in case escape routes are blocked.