WITH 60% of Australian coal miners aged over 40, industry must move to keep its older workers fit and healthy. A recent ACARP-funded project by the Queensland University of Technology has put forward a number of practical health promotion and injury prevention recommendations mines can implement to ensure the ageing workforce stays healthy. 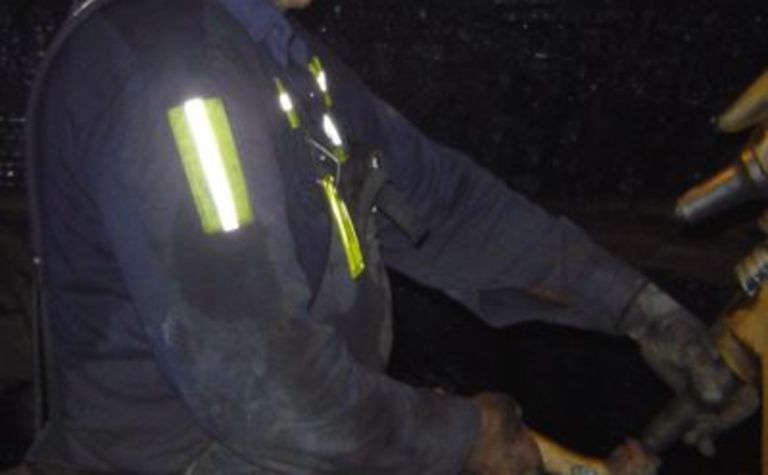 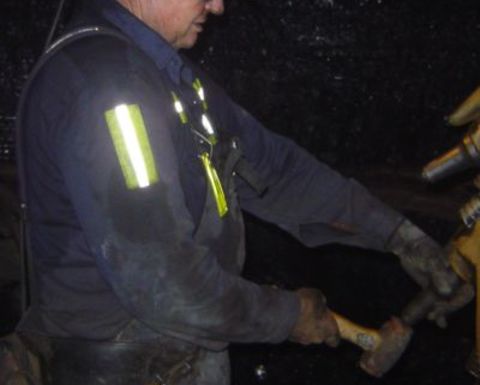 The study – Age Related Changes in Work Ability and Injury Risk in Coal Miners by Tony Parker, Charles Worringham, Kristi Greig and Shelley Woods – aimed to gain a better understanding of the relationships between the capacities of the older worker, the nature of the work demands, and specific injury and health issues. By understanding this, the project was able to suggest strategies to prevent injury, reduce injury impact, and maintain good health in the older workforce.

The results of this study were based on workers’ own reports of their working conditions, workplace exposures, the physical and mental demands of their work, and their health status. A Work Ability Index (WAI) was used to measure data, and scores were analysed according to age, mine type and job category.

The results showed a decrease in WAI across the age groups was more pronounced in the underground than the opencut sector.

Mechanics/fitters, electricians, operator-maintainer/mine workers and deputies all had significantly lower WAI scores than professional/administrative staff in the opencut sector. This was not true for the underground sector.

There was a significant overall decrease across age groups in ratings of work ability with the physical demands of work, especially with underground workers.

Electricians and mechanics/fitters had significantly lower mean work ability with respect to physical demands of work than those in the operator-maintainer/mine worker category.

Underground deputies, electricians and mechanics/fitters had significantly lower mean work ability scores than those in the operator/maintainer and professional/administrative categories, whether in relation to physical or to mental demands of their work.

Of those surveyed, 20.7% had a current injury, with almost half of the respondents indicating injury involving the back. Respiratory (12%), sensory (10%) and cardiovascular conditions (8%) were ranked behind injury and musculoskeletal disorders.

Consistent with national population data, there was a clear effect of age group on the reports of cardiovascular conditions, with workers in their 50’s reporting more than 10 times the rate of those in their 20’s.

The number of reported mental conditions also increased significantly with age and almost 3% of workers reported having at least one mental condition diagnosed by a doctor – predominantly insomnia or sleep apnoea.

Review current health surveillance practices so as to develop a more preventative and proactive approach to health management, consistent with the needs of older workers.

Medical assessments to incorporate evaluation of psychological and sleep disorders.

A more holistic health care approach to be implemented, including measures to promote work ability among older workers.

Review the extent to which current regulations provide protection to prevent morbidity (ill-health) in older workers and protect those who stay in the workforce.

Higher priority should be given to the mitigation of harmful work environment variables such as uneven ground, vibration, wet conditions, poor illumination and poor ergonomics. Where complete mitigation is not possible, tighter exposure standards for older workers should be developed.

Industry to implement training programs for managers and supervisors to raise their awareness of the issues facing older workers and to provide information on the principles and processes involved in managing the older worker.

Industry to enhance the awareness and training of medical personnel in detecting work-related medical problems of older workers.

Industry to implement and support a research program designed to address key questions related to the ageing of the mining workforce.

The full report can be purchased at www.acarp.com.au 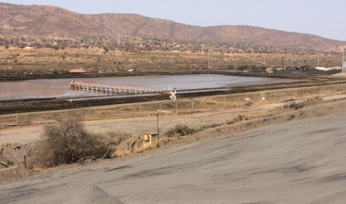 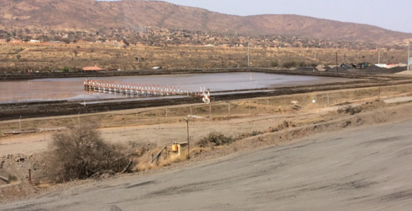