THE investigation of the Aracoma Alma fire in West Virginia that took two lives in January has been turned over to federal prosecutors, a US attorney said late last week.

Charles Miller told Associated Press that the Massey Energy operation incident that took the lives of Don Bragg and Ellery “Elvis” Hatfield is now a criminal investigation. The US Mine Safety and Health Administration referred the case to his office recently, he said, but neither party commented further to media outlets.

Late last month, the Charleston Gazettereported on an inspection report it obtained that showed a violation delivered for inadequate airflow at the longwall intake area just one day prior to the conveyor belt fire January 19.

The report also included six violations issued by the state’s Office of Miners Health, Safety and Training, on January 17 and 18, for items such as missing pre-shift examination records, roof control plan violations and failing to report an accident.

Additionally, according to AP, news of several electrical violations surfaced that state inspectors were not informed about until after the fire. There were also at least two years of missing electrical inspection records, it said, and no proof that fire safety drills had been performed. Records of required monthly checks of the beltline’s firefighting system also could not be provided.

The mine remains closed while the investigation continues. According to MSHA records on its website, Aracoma has been cited 172 times since the accident, of which 115 are considered S&S (serious and substantial). Over a dozen refer to ventilation violations, according to a Pittsburgh Post-Gazette story last month.

Miner killed in an incident at the Middlemount coal mine. 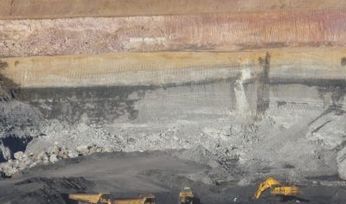 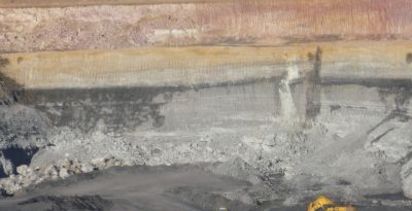