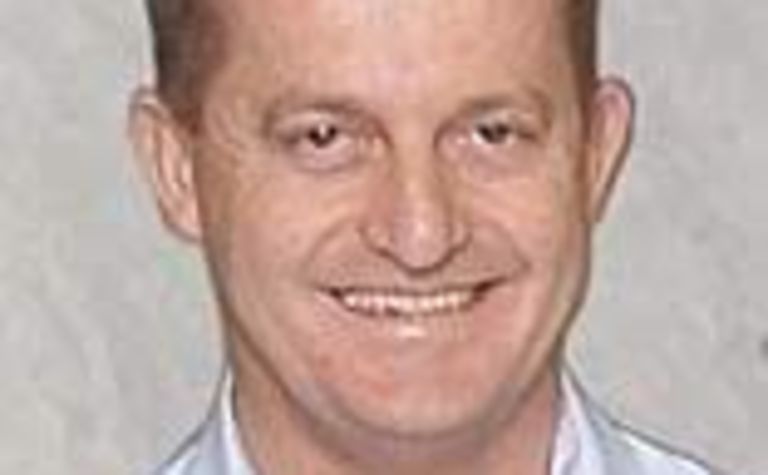 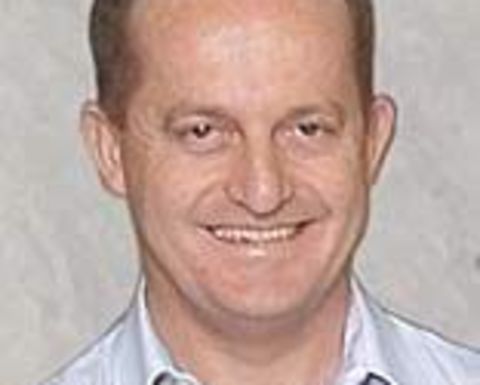 Over 100 workers from the Hunter Valley mine participated in the secret ballot to decide whether strike action would take place, as required by the new industrial relations laws.

The industrial action will push for better pay and conditions under a new collective agreement at United Colliery, which is majority owned by Xstrata.

“Through the week there will be a total of 48 hours of stoppages, so it’s not a huge amount of action and there won’t be a lot of lost production,” he said.

Maher said under the new laws anyone wanting a secret ballot of workers had to use the Australian Electoral Commission or an authorised ballot agent.

He said the process was more costly, complex and inconvenient but using a private ballot agent at United Colliery had fast-tracked the job to just a number of days.

“At least now unions know it can be done, but if employers want to challenge various steps along the way it will take a lot longer and cost a lot more money, so it’s not a very good process.”

Maher said so far, CFMEU had avoided many of the legal and technical difficulties put in place to stop such industrial action being taken, but there was no doubt the new laws made action more difficult.

“Just because we could steer our way through the maze this time, it doesn’t validate the laws – it just means we have paid good money for good advice and have been very careful.”

Maher said the CFMEU was still communicating with Xstrata in the hope a mutually beneficial agreement could be reached soon.

“The campaign goes on to get rid of the laws and get rid of the government that gave us the laws … but in the meantime you’ve got to be able to operate, which means doing what you can do to get agreements,” he said.

Alcoa's strike to drag on 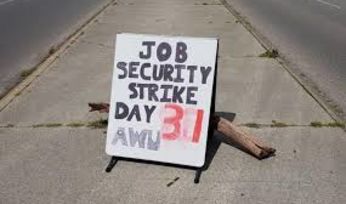 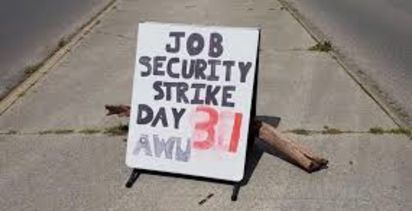