QME got its taste of celebrity on day three with The Biggest Losers Big Wal doing the rounds raising money in conjunction with exhibitor Aggreko for the West Beach Childrens Hospital. 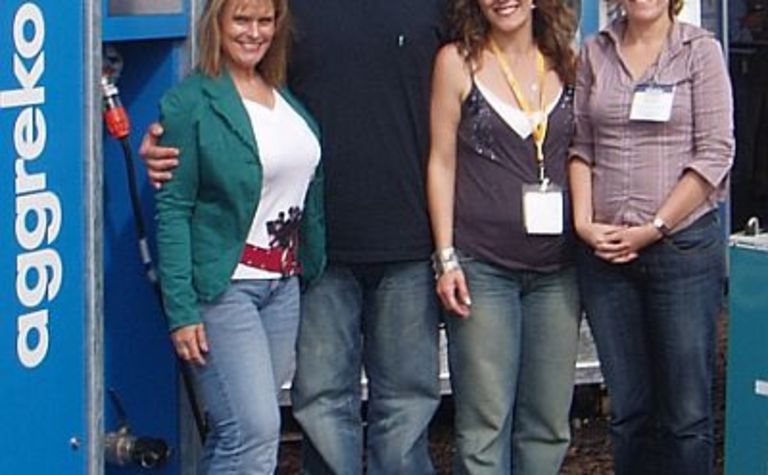 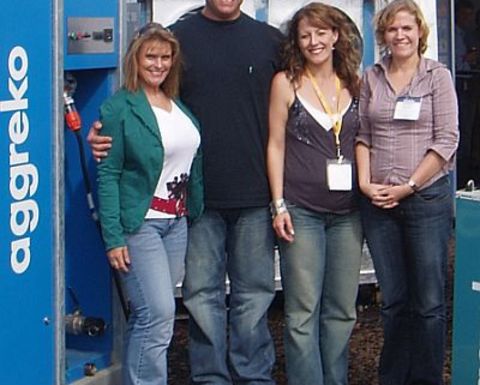 Big Wal became an instant celebrity after losing 66.3kg over 13 weeks on the reality TV show The Biggest Loser, where the former Mackay-boy became an audience favourite with his larrikin charm.

At QME Big Wal and Aggreko raised more than $A1500 for the West Beach Children Hospital. Aggreko raised money by asking for a gold coin donation for coffee, and matched any money Big Wal raised at the show.

Since The Biggest Loser Big Wal has donated in excess of $300,000 to various charities.

The West Beach Children’s Hospital is close to Wal’s heart after a friend’s daughter was treated at the hospital, as well as fellow Biggest Loser competitor Ruth whose twin boys received open-heart surgery at the hospital.

Wal and wife Susy plan to raise $500,000 by the end of the year. In the near future the two will be raising money at various events in Brisbane, Canberra and Sydney, including the 14km City to Surf.

Big Wal will also appearing in the 2007 Queensland Fire Fighters’ calendar and joked he was now just appearing in January, instead of Mr January to June.