Wolverine off to a howling start

NORTH American producer Western Canadian Coals Wolverine Mine in British Columbia has officially begun producing and a deal has been inked for port services, the company announced Monday. 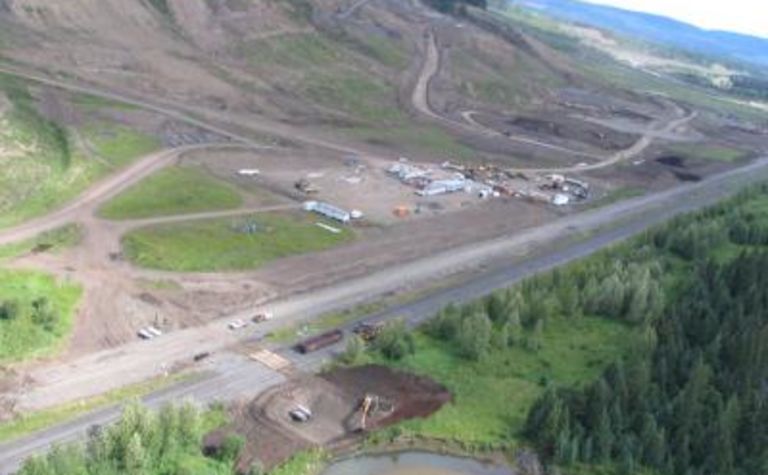 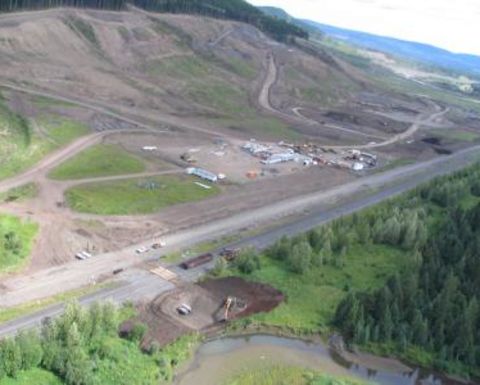 The 300-worker Wolverine complex, with an anticipated output of 1.35 million tons during its March 2006-07 fiscal year, has been active as of July 26. The company expects that output levels will jump to 2.5Mtpa the following financial year when the mine is running at full capacity.

“Our operations staff and contractors have done a great job bringing the project into production on time, on budget, and with an excellent safety record.”

The company also announced that it has signed an initial 10-year agreement with Ridley Terminals for provision of port services; the deal also allows for two five-year extensions after the primary contract expires in March 2007. Western, which also sealed a deal with CN Rail for transportation services, said it hopes to see its first shipment from Ridley in September. 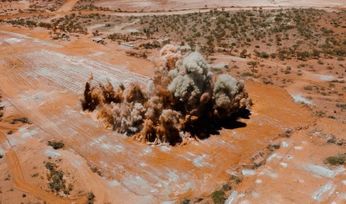 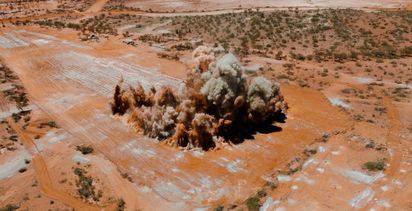