A COAL and gas outburst is being blamed for the death of 11 miners at a mine in the eastern Yunnan Province of China on Saturday. 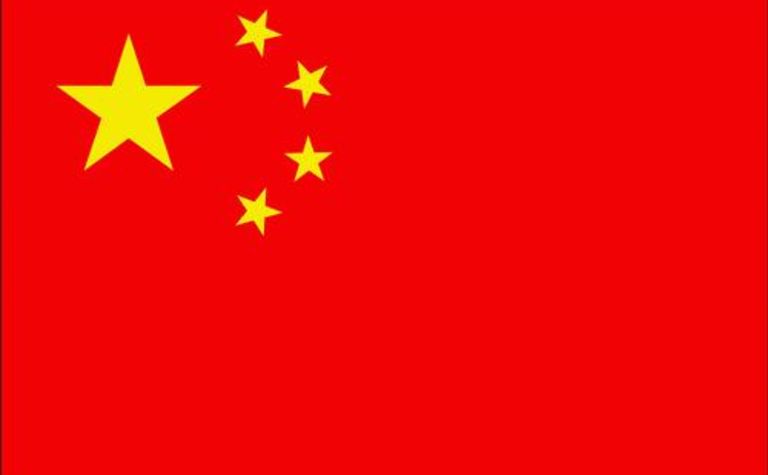 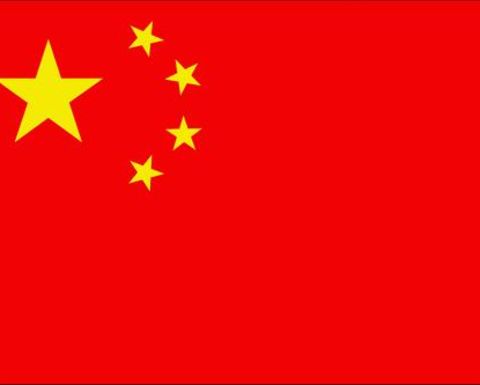 The accident occurred at the Bailongshan Coal Mine in Fuyuan at approximately 6.30pm local time while the operation’s 11-man digging team was working beneath it. According to a report in China Daily, the conveyor belt become obstructed by a blast that killed seven of the miners instantly and left four missing.

By 2.40pm Sunday, however, all 11 bodies had been recovered and the rescue operation concluded. The accident is still under investigation, the newspaper said, and the coal mine’s nature is not known.

Also on Saturday, eight workers tunnelling for a new operation went missing after a gas leak incident, according to Xinhua.

The Mengjuin Coal Mine in the Henan Province, still under construction, has been pumped with fresh air in hopes of aiding the workers who were still trapped an estimated 765m underground, according to officials Monday.

None of the workers have yet been found, according to Xinhua’s Monday report. 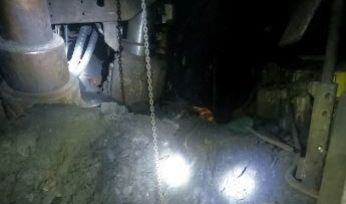