OKLAHOMA-based Alliance Resource Partners reported positive financial results for the second quarter as it worked towards ramp-up of its Elk Creek and Van Lear mines and continued development of its Mountain View facility. 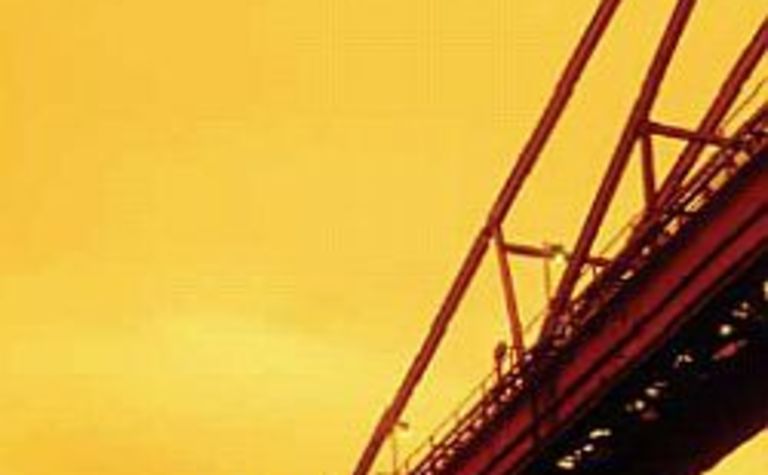 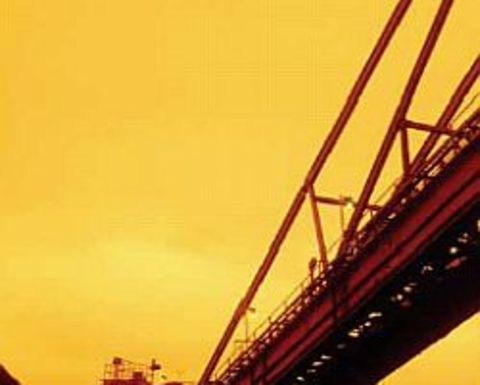 Coal revenues for the quarter increased 7% to $US205 million from the $192 million recorded in the same period of 2005. Revenues for the first six months increased nearly 15% to $424 million.

Despite the increase in revenues, tons of coal sold actually decreased during the quarter to 5.57 million tons. Income from operations also decreased slightly from $44.9 million to $43.4 million: ARP cited higher sales-related expenses and continued cost increases to account for the drop. For the first six months, however, operating income did increase over $6 million to $94.2 million.

“I am particularly pleased with these results as we continue to build for Alliance’s future by executing on our growth initiatives,” said ARP chief Joseph Craft.

He continued to discuss the company’s plans for growth, including the ramp-up of production to near full capacity at the Elk Creek and Van Lear mines, as well as continued development of its Mountain View facility.

Craft also discussed ARP’s cash distribution to its partners as a sign of the expectation of continued strong results. “Our strong current performance during this transitional period and confidence in the future of coal allowed Alliance to once again increase distributions to our unit holders,” he said. 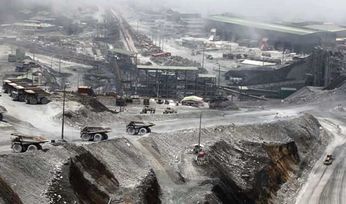 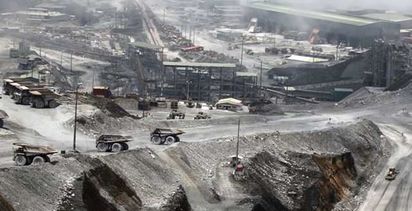