SOUTH African oil and gas company Sasol has quashed media rumours of an explosion at its Secunda plant, which reportedly left two dead and shut down the chemical plant over the weekend.

“There have been a number of media reports regarding an explosion at Sasol's Secunda plant and that there were fatalities,” spokeswoman Marina Bidoli said.

“There has been no such incident at any of its plants.”

According to the report, another worker was seriously injured after falling off scaffolding at the Sasol No. 2 plant, also in Secunda.

It was reported on Monday that both plants had been closed.

Bidoli denied any such incident had taken place.

TSL technology being applied to a portable furnace. 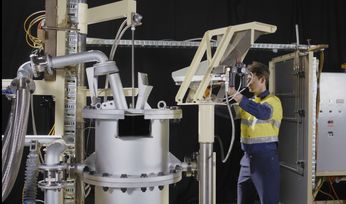 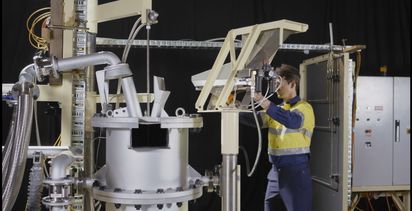