ALABAMA coal group Drummond Company has issued a notice to its 700 Shoal Creek Mine workers that layoffs may become necessary within the next two months. 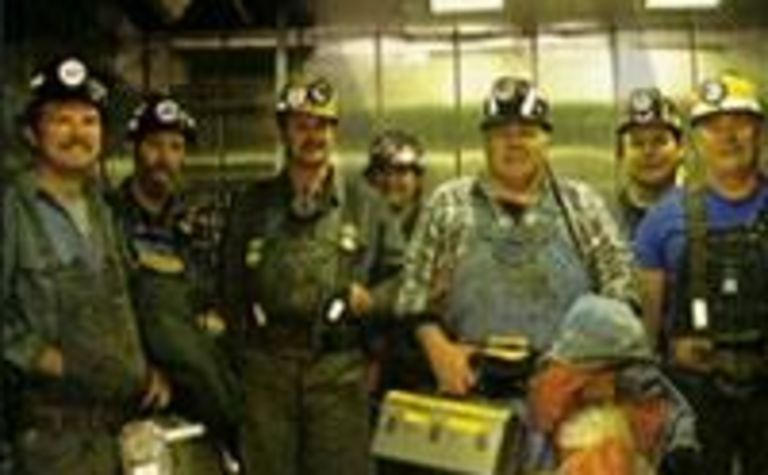 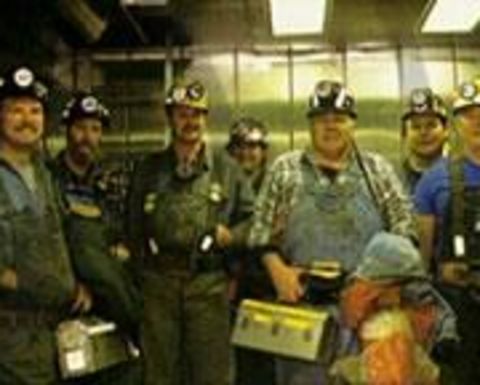 Shoal Creek was idled in February of this year due to a methane gas ignition, and while limited production resumed in August, two longwall units were badly damaged and have remained idled.

“Due to this series of events at Shoal Creek, the layoff of employees may become necessary in the near future,” the company said.

The federal Workers Adjustment and Retraining Notification Law notice was required to be issued to workers at least 60 days prior to a layoff.

Shoal Creek, a coal mine that employs both room and pillar and longwall methods, employs about 700 longwall personnel and produced almost 1.4 million tons in the first half of 2005.

A Mine Safety and Health Administration preliminary report in March attributed Shoal Creek's explosion and roof fall to an "ignition/explosion [that] occurred when a flammable methane/air mixture was ignited by possible friction during a roof fall in the gob behind the headgate shields".

No injuries were reported in the blasts at the operation, which was evacuated immediately after the initial explosion. There were 160 workers underground at the time of the blast.

Drummond Company said it regretted having to issue the notice but felt it was necessary for the future of the Shoal Creek Mine.

Approval for screening and crushing in the wings for expansion project. 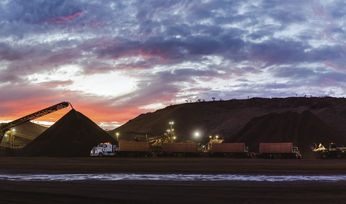 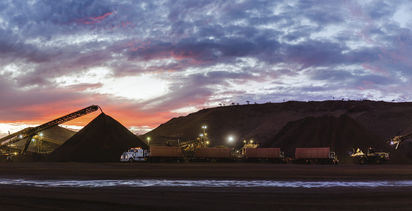