No for now to new projects: Consol

CONSOL Energy chief Brett Harvey says he will not add new production capacity unless a clear signal from the market for more coal is given, and that he is prepared to idle existing mines and delay expansion projects, such as the Enlow Fork longwall, if soft market conditions prevail. 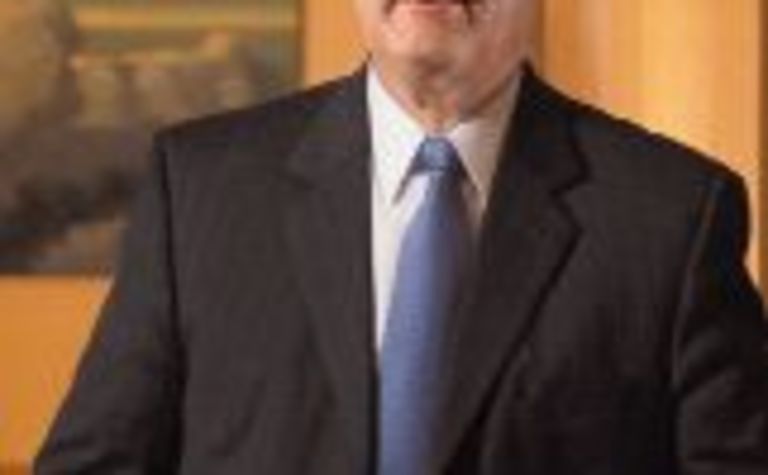 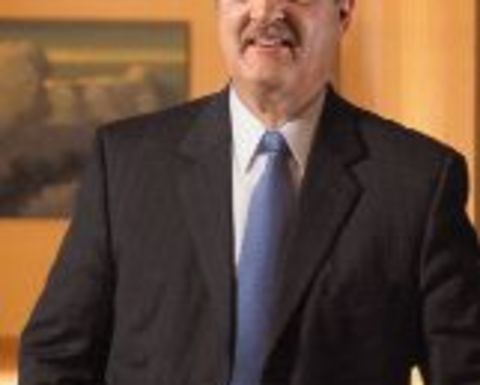 “As we have been saying for more than a year, we do not intend to add significant new capacity, either from existing mines or new projects, unless we have a clear signal that the market needs this additional coal," Harvey said.

“Investing substantial dollars in new capacity without a parallel agreement to purchase the output from the mine amounts to speculation with the shareholders' capital, and we are not prepared to do that."

Harvey said he is prepared to delay any previously announced expansion project if the market will not support the additional supply.

“For example, the Enlow Fork expansion is still in the permitting process," he said.

“While this is a great project that will ultimately produce great returns for shareholders, I am prepared to limit our activity just to permitting until this potential new capacity is matched with market demand."

“Higher period-to-period prices for both coal and gas enabled us to post respectable results even though we have elected to reduce production in both Northern and Central Appalachia and have faced several operating challenges at our mines during the quarter just ended," Harvey said.

“Although produced coal revenues declined period-to-period by approximately 2 percent, tons of company-produced coal sold in the same comparison were down approximately 9 percent because of the production shortfalls. However, our current pricing structure enabled us to manage through the situation.

“With our mines now running at expected production levels, I expect us to return to the strong performance we have had for most of the year."

In the quarter-to-quarter comparison, company-produced coal production declined 1.5 million tons primarily as a result of the company's decision to idle its Shoemaker Mine in West Virginia in April of this year and to reduce production at its Jones Fork and Mill Creek mines in Kentucky during the quarter just ended. Also, production concluded at the VP No. 8 mine in Virginia in the spring of 2006.

In addition, geological conditions at several mines resulted in falls on major beltlines during the high humidity season as well as sandstone and rock intrusions in the areas being mined.

“Despite the apparent soft spot market for coal, the high percentage of coal we have already committed and priced under term contracts, coupled with strong pricing for additional tons we sold for term during the quarter just ended, resulted in a 10 percent gain in period-to-period pricing and a 2 percent gain versus the trailing second quarter."